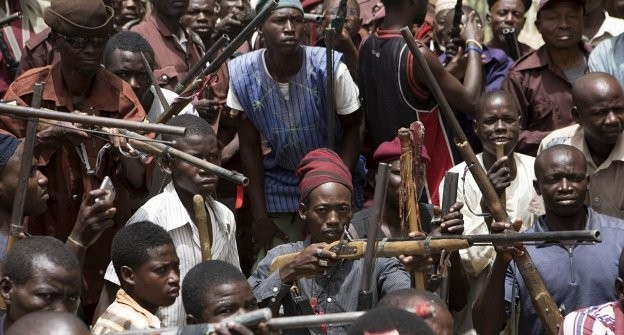 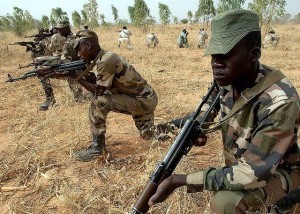 Sources reveal that 75 Boko Haram fighters have been hunted down by local hunters while fleeing Michika and Madagali Local Government Areas of Adamawa State.

Residents say that the Islamic militants ran out of ammunition and were running out of the Local Government Areas they have besieged for about a week now, but ran into the ambush of the Nigerian Military and some local hunters. Residents also showed excitement as regards the improvement of the issue that has been favourable to them and the well being of their environment.