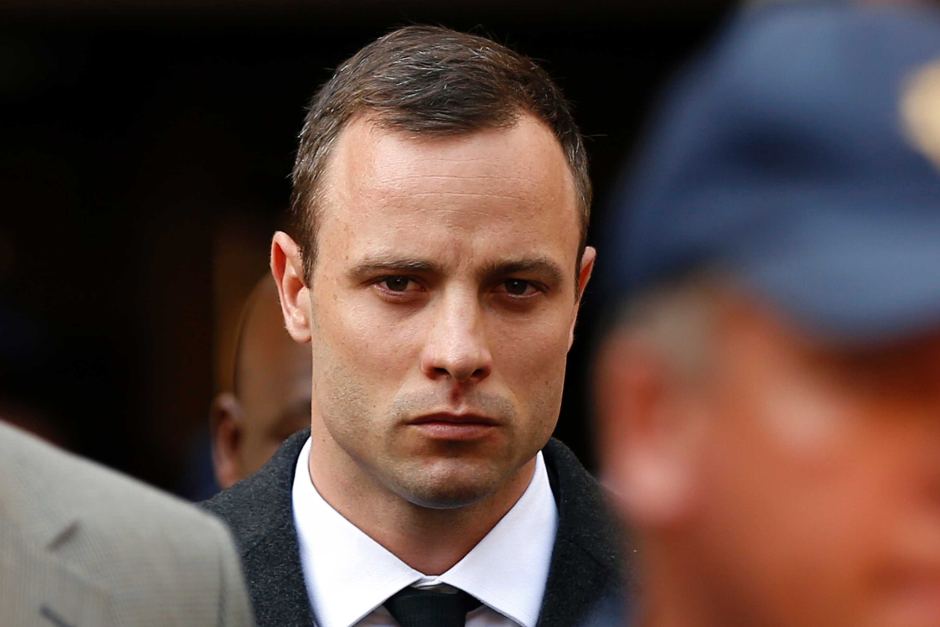 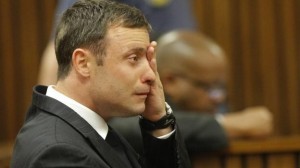 Oscar Pistorus has been declared not guilty of premeditated murder. The judge has ruled out all murder charges, but says he may still be guilty of culpable homicide (manslaughter).

Judge Thokozile Masipa said the prosecution had failed to prove the Olympic athlete killed his girlfriend deliberately in the toilet after a row, prompting tears from Mr Pistorius.

He cannot have foreseen killing whoever was behind the toilet door, she said.

She added he was an evasive witness but this did not mean he was guilty.

Mr Pistorius, 27, has pleaded not guilty to all the charges he faces, including two counts of shooting a firearm in public and the illegal possession of ammunition.