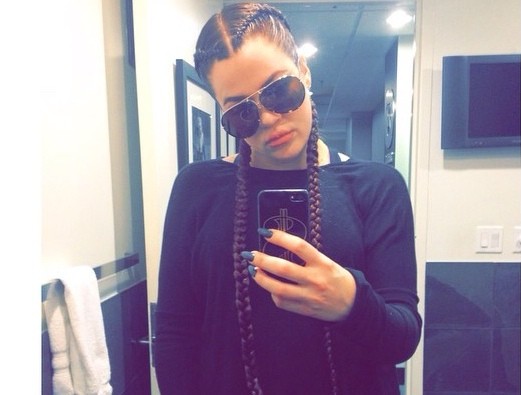 The Kardashians girls have quite a chronical affiliation with rich black rappers. Some say Kim Kardashian’s  marriage to Kanye West is a recorded success in the family’s goal.

Now tongues are wagging at Khloe’s flare for corn rows. Critics say her excuse for dumping French Montana was a silly move because her sister Kim, did same with Chris Humphrey, adding that French Montana was the victim who was used to display her to other rich black rappers, like Kim K used Humphrey to get to Kanye. Prove to this theory is the fact that Khloe is still friends with her BFF, who was the one French Montana was sending inappropriate text messages to.

So who could this rich black rapper be? Maybe Wiz Khalifa, who is currently more single than ever after bitter break up with Amber Rose.

Hence, the scandal would be, that the Kardashians are out for Amber, because they keep taking her men away from her. In essence, if Khloe and Whiz Khalifa ever happens, then poor Amber has lost yet another rich black rapper to the Kardashians. 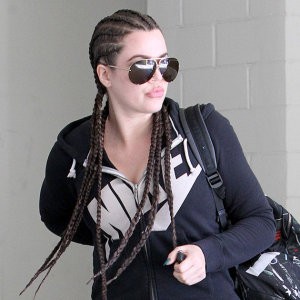 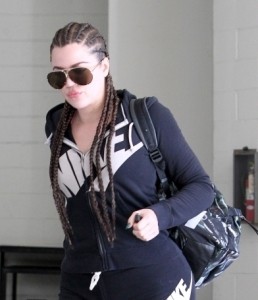 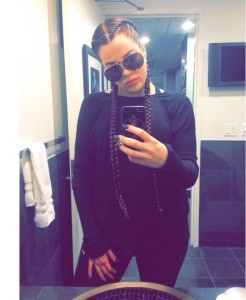 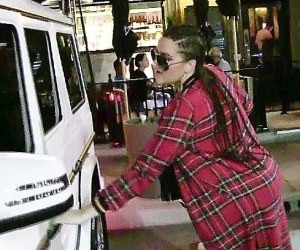