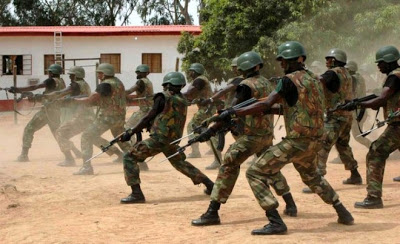 The Nigerian Army has disclosed that the captured Sambisa Forest in Borno State will host the 2017 Nigerian Army Small Arms Championship, NASAC 2017.

This disclosure was made known by Director Army Public Relations, Brigadier General Sani Kukasheka Usman, in a statement made available to newsmen on Wednesday.

Usman said the Nigerian Army Engineers, NAE Corps has mobilized to site and commenced access roads clearance and construction of range and other facilities.

This is coming after the forest, which has served as the fortress of the dreaded Boko Haram sect for several years was reportedly captured by the Nigerian Army.

The convener of the Bring Back Our Girls, BBOG group, Oby Ezekwesili, has, however, said that the capture of Boko Haram’s stronghold, Camp Zairo by the military in December last year, was not equal to capturing the dreaded Sambisa forest.