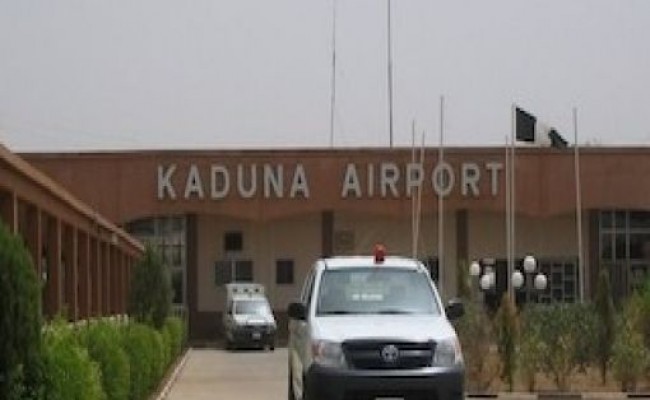 The Kaduna State Government has said it will complete a 5.1 kilometre road that links a train station to the Kaduna international airport before March 8.

March 8 is the day the Nnamdi Azikiwe International Airport in Abuja will be closed for six weeks to enable major repairs on its only runway.

During the closure, flights to Abuja are expected to land at the Kaduna airport from where the passengers will be ferried by rail and road to Abuja.

Despite criticisms of the plan, the federal government has said there is no going back with both the federal and Kaduna governments saying adequate preparations have been made to ensure a safe and hitch-free six weeks.

Completing the new road that links the Abuja-Kaduna train station in Kaduna to the Kaduna airport will ensure smooth transportation of passengers to and fro the airport from the station.

The Kaduna State Commissioner of Works, Ibrahim Uthman, said the state government embarked on the train station- airport road project to reduce the long distance passengers from the airport would have encountered.

“This road will take the passengers directly to the train station in Rigasa, instead of a round journey that will have to go through Mando, Nnamdi Azikiwe Way, Bakin Ruwa and then into Rigasa.

“The project will be completed before the relocation of flights from Abuja to Kaduna,” he said.

Mahmidu Umma, a farmer, said apart from providing job opportunities for over 100 unemployed youth in the Rigasa community, “the new road will solve the problems of cattle rustlers who attack settlements along that part.”

Abiodun George, Managing Director of Embryo Nigerian Limited, one of the two contractors handling the road project, said they will work day and night to ensure completion of the project within one month.

The Kaduna State Commissioner of Works, Mr. Uthman, also said the state government plans to complete a bridge and the 16 kilometre township road project in Gonin Gora, Chikun Local Government Area of the state abandoned since 2012.

The road project was awarded at the cost of N640 million but had been abandoned by the contractor since 2012.

“It was re-awarded for completion at the cost of N480 million,” a source said.

Mr. Uthman, during a site inspection tour on Tuesday, said the state government has sued the former contractor to recover the undisclosed amount of money paid to him as mobilisation since 2012.

He said the project will be completed by the new contractor before the commencement of rainy season.

“This new contractor mobilised to site even without mobilisation money,” the commissioner said.

Liuinus Sidi, a community leader who spoke to our reporter, said three pupils were killed by flood while trying to cross the uncompleted bridge in 2014.

“We are grateful that work has resumed on the bridge after all these years,” he added.