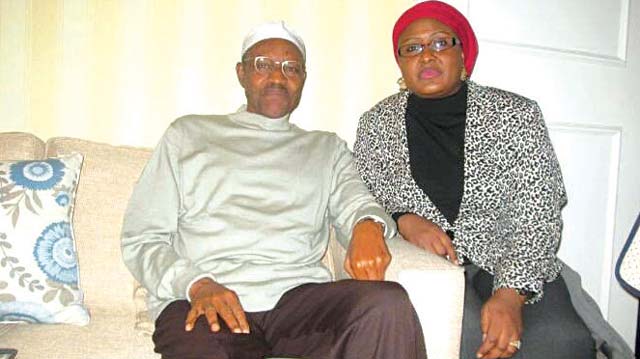 Amid rife speculation over the health status of President Muhammadu Buhari, Governor Abiola Ajimobi of Oyo state yesterday refuted reports that governors were summoned for an emergency meeting in Abuja to discuss the issue.

“There is no iota of truth in the rumour making the round that governors were summoned to Abuja for an emergency meeting to discuss the health status of our dear President. We should desist from circulating callous insinuations aimed at denting the image of prominent citizens.

“Instead of peddling unfounded rumours, I will advise Nigerians to continue to pray for the President and other leaders, including governors, because their well-being is tied to the well-being of the people.

“The rigours of governance require that leaders take time off to relax and recoup for the daunting challenges ahead of them. We should be fair to our leaders, because they are also human beings with feelings,” he stated.

The governor, who spoke yesterday in Ibadan, clarified that his trip to Abuja was for a scheduled meeting with World Bank officials. He went on: “It is pertinent to state here that the President only went for a break and to use the opportunity to undergo routine medical check-up. To the best of my knowledge, he was not even admitted into any hospital for any ailment.

“There is nothing wrong with the President taking some time off to rest and meet with some people abroad unofficially. I am reaffirming the fact that our President is hale and hearty.”

Recalling the negative online comments that had trailed his recent interaction with the protesting students of the Ladoke Akintola University of Technology (LAIUTECH), Ogbomoso, Ajimobi said it was high time the medium was regulated to check abuses.

Acknowledging the importance of the new media for social mobilisation and creation of awareness on developmental issues, policies and other positive intents, he admitted that the medium was also being abused by some individuals.