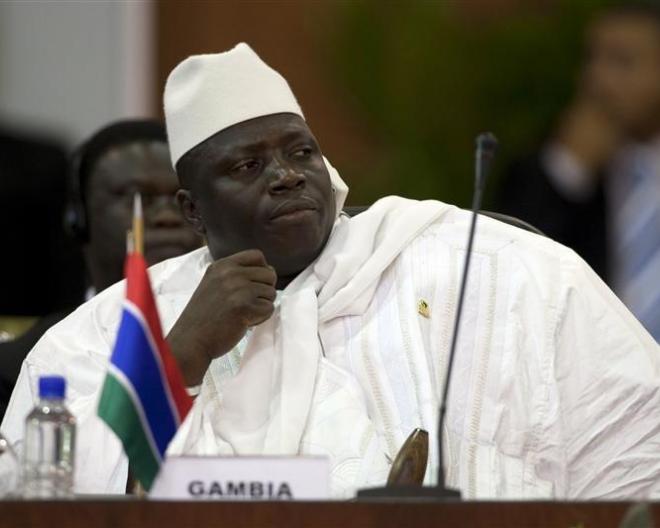 President Yahya Jammeh, who has ruled The Gambia for 22 years, has conceded defeat to opposition leader Adama Barrow, the chairman of the independent electoral commission said Friday.

“It’s really unique that someone who has been ruling this country for so long has accepted defeat,” Alieu Momar Njie told reporters ahead of the release of the results of Thursday’s presidential election.

Gambian state television told AFP that the 51-year-old head of state, who seized power in a coup in 1994, would make a statement later in the day to congratulate Barrow.

Jammeh was running for a fifth term with his Alliance for Patriotic Reorientation and Construction (APRC), while Barrow ran for eight political groups who united for the first time to field a single candidate.

The African Union sent a handful of observers to this country of 1.9 million but there are no observers from the European Union or the West African regional bloc ECOWAS because the Gambian government did not grant them accreditation.

Jammeh said before the vote that he would not allow even peaceful demonstrations, dismissing them as “loopholes that are used to destabilise African governments.”

In a statement Thursday, rights groups criticised the circumstances under which the vote took place, especially the cutting of internet services and international calls.

All internet services were blocked at about 8 pm Wednesday night, while messaging services such as Whatsapp and Viber were blocked weeks before the vote, Human Rights Watch said.