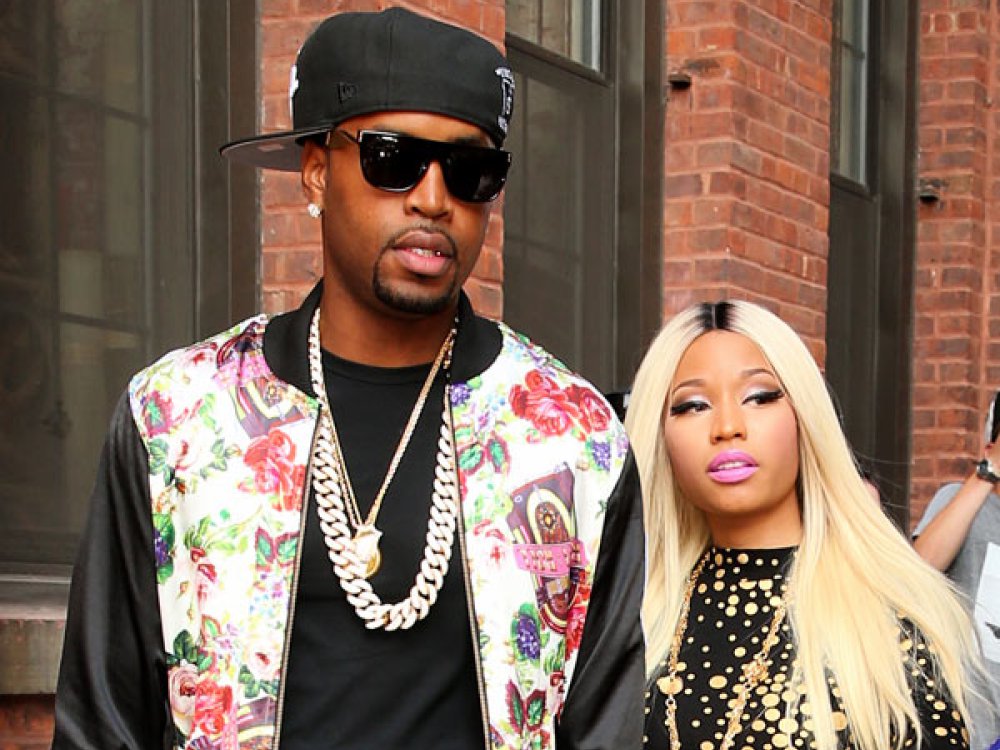 Last month, Nicki Minaj debuted a telling track titled “Bed of Lies,” which many believed was about her breakup with longtime boyfriend, Safaree Samuels. The diary-like song fueled rumors that the pair severed ties due  to Safaree not only being insecure about his girlfriend’s success, but because he’d been unfaithful.

According to Streetz 94.5, the singer’s former hype man took to Twitter over the weekend to set the record straight and dispel cheating rumors.

“Cheating was never the issue,” he reportedly tweeted. “People grow apart and it is what it is and that’s all I’ll say about that. A lot can happen and change in 12 years.”

Shortly after addressing the split, Safaree suspended his Twitter account and set his Instagram page to private. Nicki has yet to respond to her ex-lover’s Twitter confession, but she did post an interesting meme to her Instagram page, which she captioned: “When niggaz get what they begged for n still ain’t happy.”