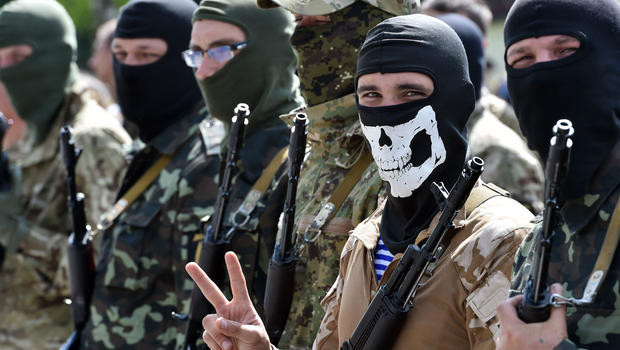 The measures are in line with the 5 September ceasefire agreement signed by President Petro Poroshenko. The amnesty affects rebels in Donetsk and Luhansk regions, but does not cover the shooting down of the MH17 plane.

The European and Ukrainian parliaments have also voted to ratify a major EU-Ukraine association agreement.

Negotiations with Russia last week led to the free-trade part of the agreement being postponed until 2016.