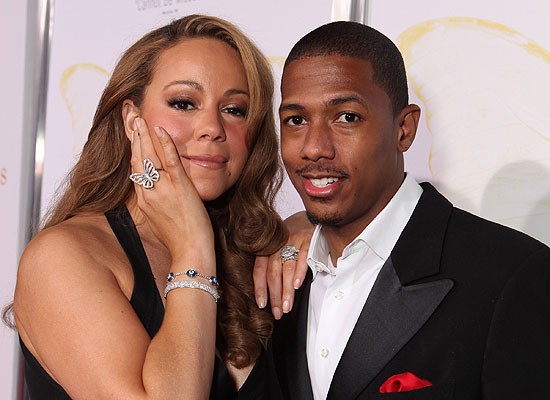 Nick Cannon has finally addressed publicly, the rumours surrounding his marriage to Mariah Carey. Married for six years, the celebrity couple have in the past few months have reportedly been experiencing a rocky marriage relationship. Rumours of Mariah being “Dumped” and living apart has been hovering recently.

Following Cannon’s Twitter rant, reports has it that Mariah has already started the divorce process while Nick wants another chance. Here are some of his words expressed on Twitter. 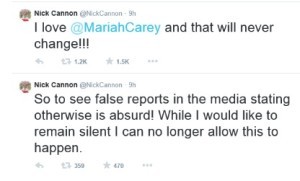 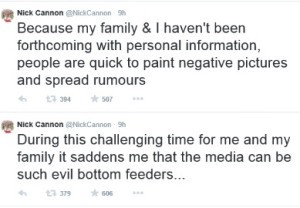 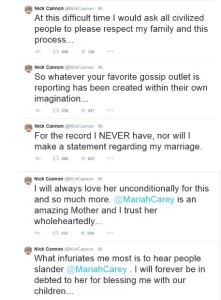