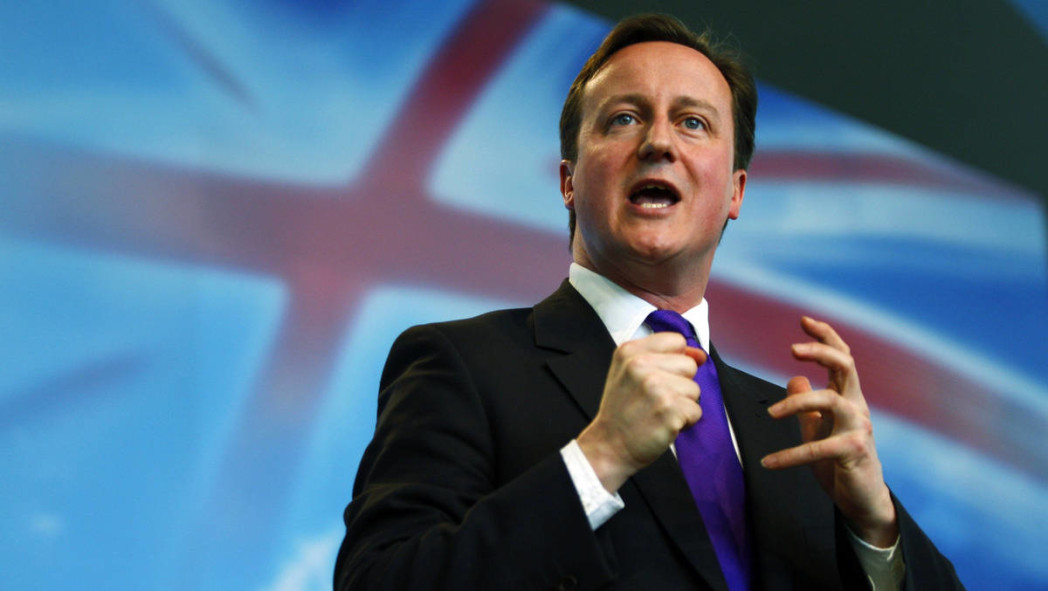 After the release of a gruesome video, showing another American beheaded by ISIL terrorist on Tuesday; the group also threatened to kill, David Haines, a British Captive. 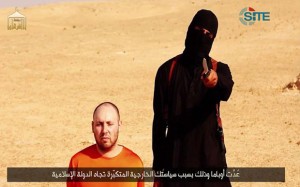 Reacting to their threat, British Premier, David Cameron said, the ISIL Takfiri militants pose a threat to the British people, adding that,

“As I have said consistently over the last few weeks, ISIL terrorists speak for no religion. They threaten Syrians, Iraqis, Americans and British people alike and make no distinction between Muslims, Christians or any other faith…”

Last month, a footage showing the decapitation of US journalist James Foley by ISIL was released in retaliation to US airstrikes against the Takfiri group in Iraq. The video also warned that the group would slay Steven Sotloff, who was being held hostage by the militants, if the US president did not halt the airstrikes.

ISIL has executed Sotloff and posted the video displaying his beheading on the internet, the SITE Intelligence Group, a research organization that tracks terrorist web postings, said on Tuesday.

“If verified, this is a despicable and barbaric murder,” Cameron said, adding that he would hold a Cobra emergency meeting on Wednesday to “review these latest developments.”

The British Premier also added that the Bristsh government would do all it could to protect its people from the ISIL terrorists.