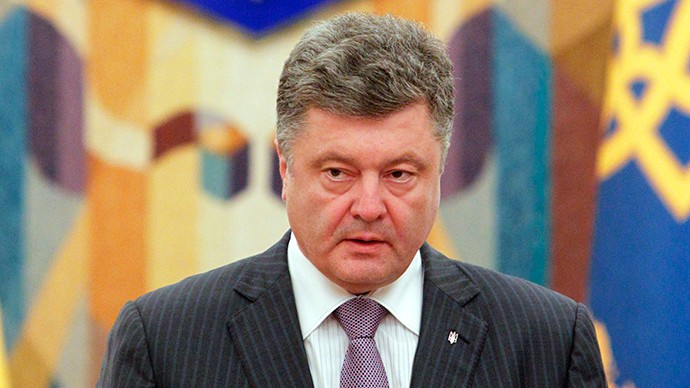 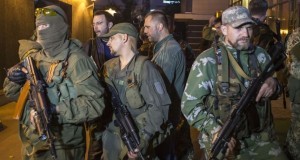 This releases followed the Friday’s ceasefire deal, he said, which included an exchange of prisoners. He was speaking during a visit to the strategic south-eastern port city of Mariupol, which has come under shelling from pro-Russian rebels in recent days.

Mr Poroshenko announced his arrival on twitter saying,  “Mariupol is Ukraine. We will not surrender this land to anyone.”