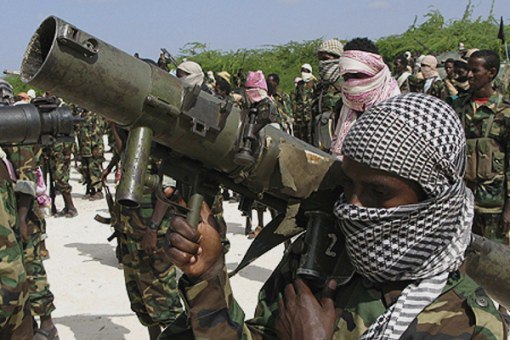 Reports provides that Boko Haram has captured Banki, a town which boarders Cameroon. Residents say, this was achieved after government troops fled on Tuesday, while the Nigerian military is yet to release any comment regarding the capture of Bama.

Most of the people remaining in the town were women and children, as many of the men had fled, one man who was hiding in the bush nearby told the BBC Hausa service. They also added  that the militants have not harmed anyone in the town.

Earlier this week, Boko Haram seized Bama, the biggest town in Borno after Maiduguri, which is about 70km (45 miles) away.

On the other hand, Nigerian soldiers say they do not have enough resources to curb the insurgency.