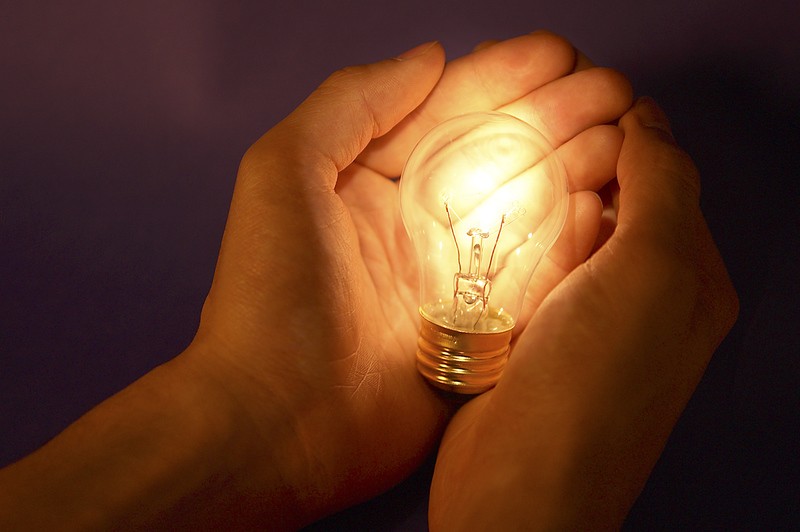 Sometime in the 1990’s, Cowbel threw its business doors open. Her birth was centered on the fact that the mostly the rich and upper middle could afford to keep milk on their breakfast table, so it came with milk for the lower working class and poor out there on the streets. But there was a huge potential problem, one that they must never neglect must they succeed: the Nigerian milk market environment was already saturated with products whose names and trademark are already household names, whose makers (who were at this time raking in multiples of tens of millions of Naira) were not ready to share even the most negligible part of this market with any new comer. Cowbell was already aware but had a strategy in mind. Milk was everywhere but not everyone could afford a tin—statistics had already revealed that the amount of people who could not afford to buy a tin of the popular brands like Peak Milk and the rest were far higher that the number of people who could, and that was all Cowbell needed to take the necessary leap.

As soon as its products evaded the market, Cowbell hit the airwaves and every other media means with an incessant barrage of ads tailored in broken English in a manner that constantly appealed to the fancy the average Nigerian, telling how their product is suitable for use with all the local foods and beverages including garri, the very food Nigerians consume the most. Somehow it managed to shove the ideology that its products are made with the intention of satisfying the nutritional needs of the local people at a price they could conveniently afford down the people’s mindset.  The result? Amazing. In a few months, sales had hit the roof, far beyond the expectation of the very people who made the product and had become a major milk provider for the average Nigerian Family.

With every sense of honesty, I must state at this point that it is a pretty cold world out there and there is virtually no space left for learners or freshmen until you create one yourself. If you are new in a system and nobody knows what you do, then it is your job not just to make everyone know what you do, but how well you do it. So have you written a book? Tell it on the rooftop until all acquires a copy. Tell them about it till they can’t help anymore but procure one. Have you a product to sell? Rave all you can and rant until everyone would decide to try out your product. Have you launched a new product, have you released an album, have you found a new company and nobody knows you even exist? Shove it down everybody’s throat until they identify with it.

One of the greatest tricks the human mind has played on us all is deceiving us into believing that time will take care of everything. And so we are tempted into folding our hands to watch and wait for time to fix everything. So we fail to take responsibilities we are supposed to take up now, hoping and hallucinating about how that time would take care of it but time simply keeps in its tracks only to confirm what we have decided to become and we can be just two things— either successes or failures.

The world is not ready to make or create space to accommodate anyone at the top unless it has proven beyond all doubts that that man is determined. And unless a man has the kind of determination that persists far beyond the obstacles he may meet on his way to success while at the same time maintaining his focus, he may as well take his rest and not bother starting out in the first place.

When Etisalat concluded its decision to come to Nigeria, the land wasn’t so green. Mtn was already spreading its wings of coverage at a pace at which the other mobile network providers were already beginning to view as threatening. Aside MTN, there was Airtel, Globacom, not to mention the CDMA operators  who were always coming up with juicy offers that kept their subscribers sucked into the maelstrom they always churned up.

Soon almost all billboards began filling with a dark green color. After a few weeks later a slogan followed and everybody was wondering who this new company could be. By the time they unveiled their services and threw their business doors open with a service that allowed subscribers choose their numbers, they were already fast gaining grounds in the Nigerian Telecommunications sphere. By the time it compared unparalleled freebies and cheaper tariffs, it had endeared itself to Nigerians and in a few years, Etisalat was eventually able to rise from the JJC position to a place in which they have long overtaken the most of the providers it met on ground by way of amount of revenue generated and customer base.

After Robert Kiyosaki wrote that book that would change America’s perspective on the relationship between success and education, dozens of publishers threw his manuscript out the window when he submitted it to be published – it didn’t meet their requirement and would not sell by their evaluation. It wasn’t just because they didn’t like his ideologies but worst of all, he was fresh in the market and hasn’t written any book before then and nobody knows him. He was no celebrity, fortune 500 company CEO and worst of all retired. Tired of being turned down but nursing untold believe in his book, he printed it himself and started distributing it by himself, being retired but young. After a few copies were sold, someone came back for more and by the time a few thousand more copies were ordered Publishing houses were beginning to call Robert, requesting how interested they would be in publishing the same book they turned down saying it would not sell. Today, Rich Dad, Poor Dad is a best-seller which popularity stretched to even Africa.

Today Roberts not only writes for major business magazines like Forbes and the likes but has close to a dozen books to his credit, most of which are bestsellers. Imagine what would have happened if all he did was to say ‘well I am retired, these publishing houses don’t know my worth, when they eventually know my worth, they will get back to me’ It is my guess as well as yours that if that was all he said and went to sleep that that book would still be on his computer and he may not have published it in his lifetime.

So if you have mustered the courage to throw open your business doors, then you must also muster the courage to convince people to patronize you. It would not matter if you have to offer your services free for a while, it would not matter if you would have to take to social media to announce your presence, it would not matter if you will have to go through the print media, it would not matter if you will have to take up a course in selling, all that would matter is that you dangle your product or services  in front of your clients and customers until they can’t resist anymore and would be compelled to patronize you. You must understand that with competition being as fierce as cold wars, the consumers calling the shots and the market saturated with already standard and known brands it is no game of Amateurs except of course you are ready to in there yourself and forcefully create space for yourself. And unless you are ready to do this, it would not be necessary to declare your business door open in the first place for time will eventually confirm where such a business is headed—oblivion.

Ifeanyi J. Igbokwe is a seasoned writer, motivational speaker, consultant and an action coach with special interest with personal and corporate growth and effectiveness.