The Central Bank of Nigeria wrote to Premium Times concerning a story it published on the Central Bank Governor alleging adultery. The letter was dated 3rd of June but it appears the organisation is not open to publishing the CBN’s side of the story. The Bank also went ahead to attach relevant documents to the letter (find attached in this post) to prove their point but it was all futile as Premium Times chose not to publish their side of the story. This is the letter below unedited.

Our attention has been drawn to the libelous story posted on your website on 2nd June, 2013, on the Governor of the Central Bank of Nigeria (CBN), and which has now been circulated by other online websites and blogging groups.

The post was full of fabrication and inaccuracies. Ordinarily this would have been best ignored. We are however constrained to write to you on account of the severe implications of the allegations for the integrity of the CBN, as an institution.

It is also important to reaffirm our long-standing commitment to due process and international best practice in the discharge of every aspect of our statutory mandate.

We wish to state that CBN is an equal opportunity employer, which prides itself with having female members of staff that possess the highest qualifications, competencies and skills. It is rather reprehensible for anyone to cast such aspersions on the qualifications and integrity of our female staff.

In the publication, you made the following false allegations:

We wish to state the fact as follows:

We have noted that the other allegations in the post border on the person of the CBN Governor and are consistent with previous attacks. In line with the Governor’s usual practice of not responding to these libelous comments on his person, we have decided not to respond.

The CBN shall remain resolute in the pursuit of its statutory mandates regardless of any attempt to distract the institution or its officers. 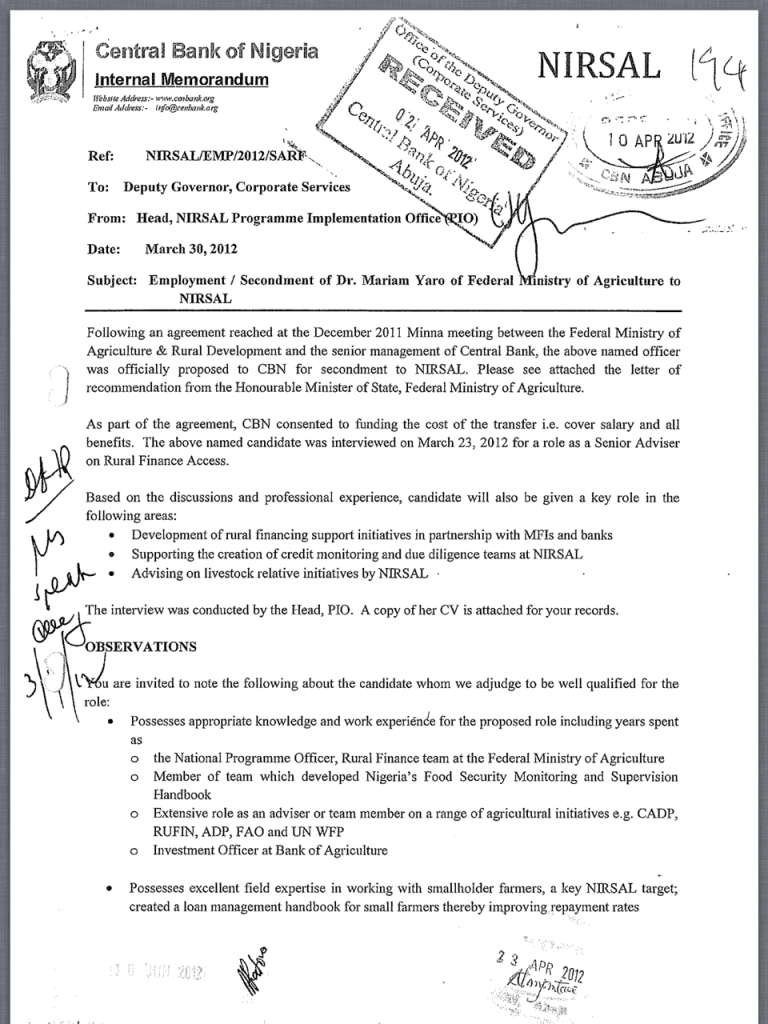 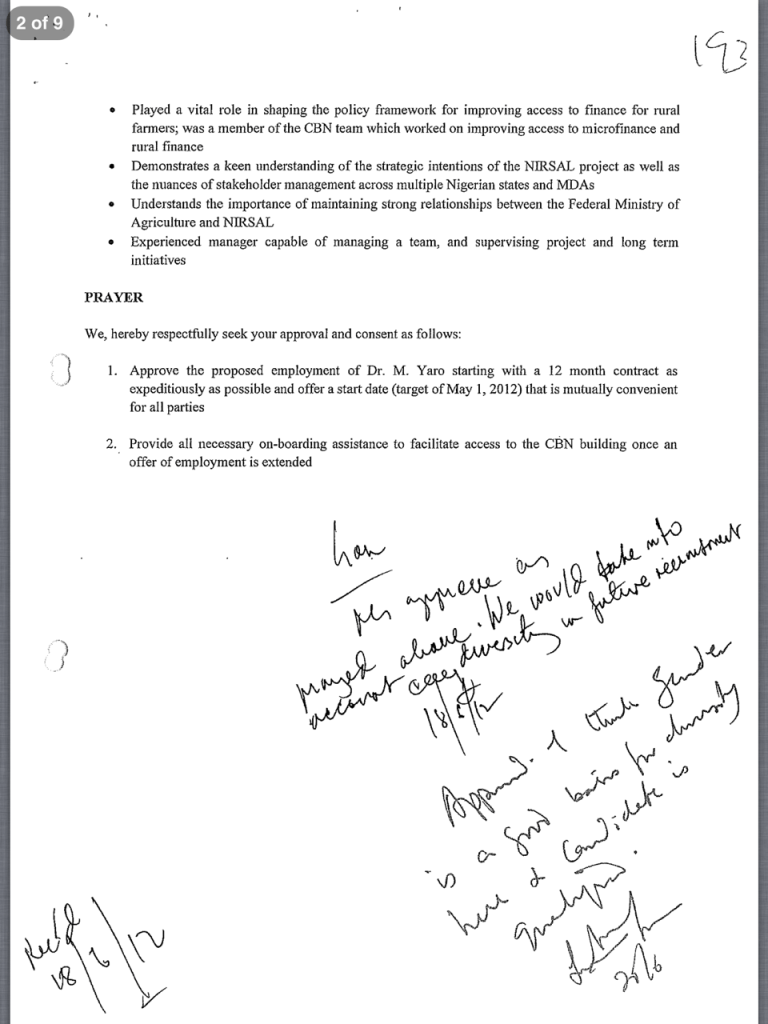 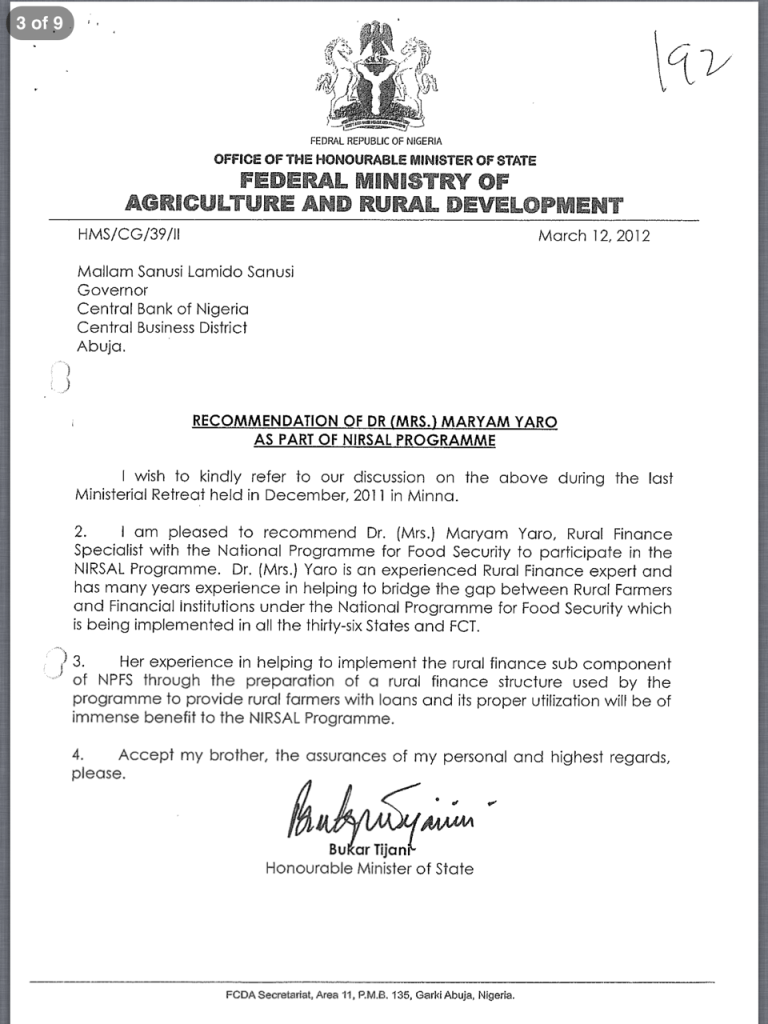 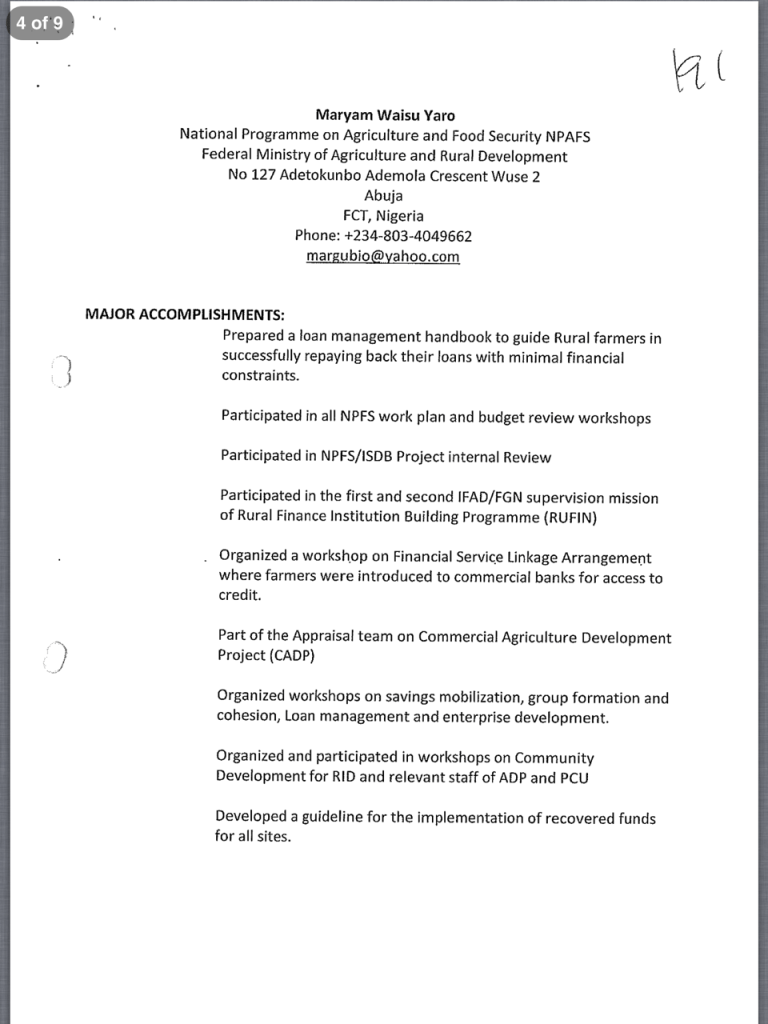 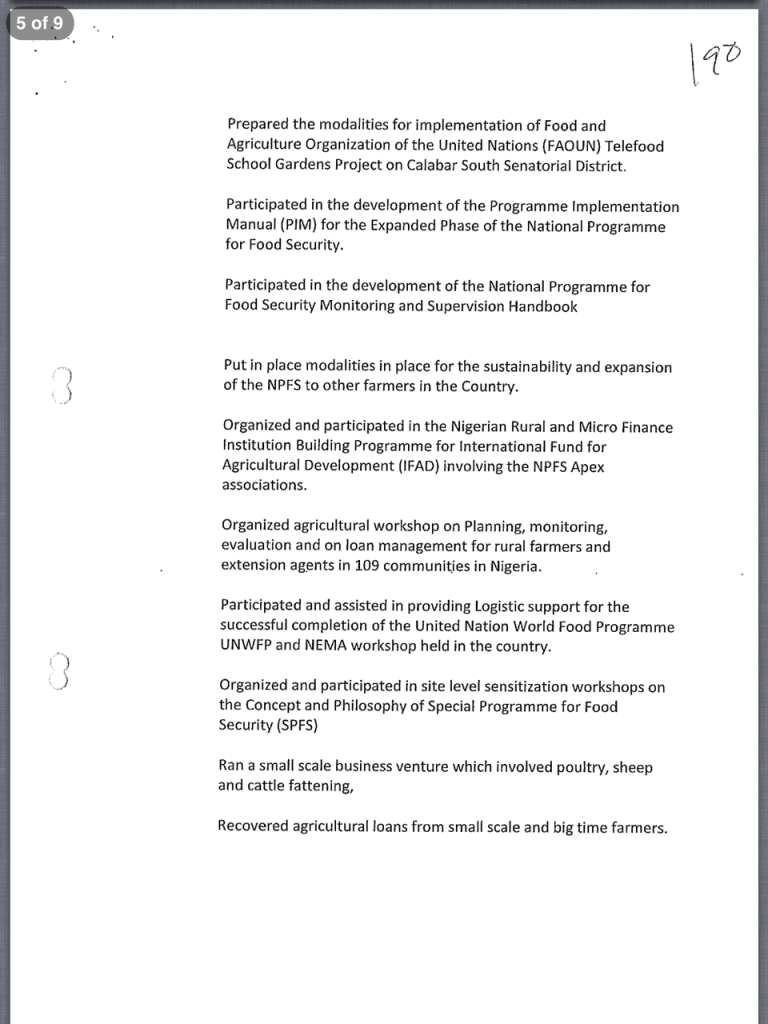 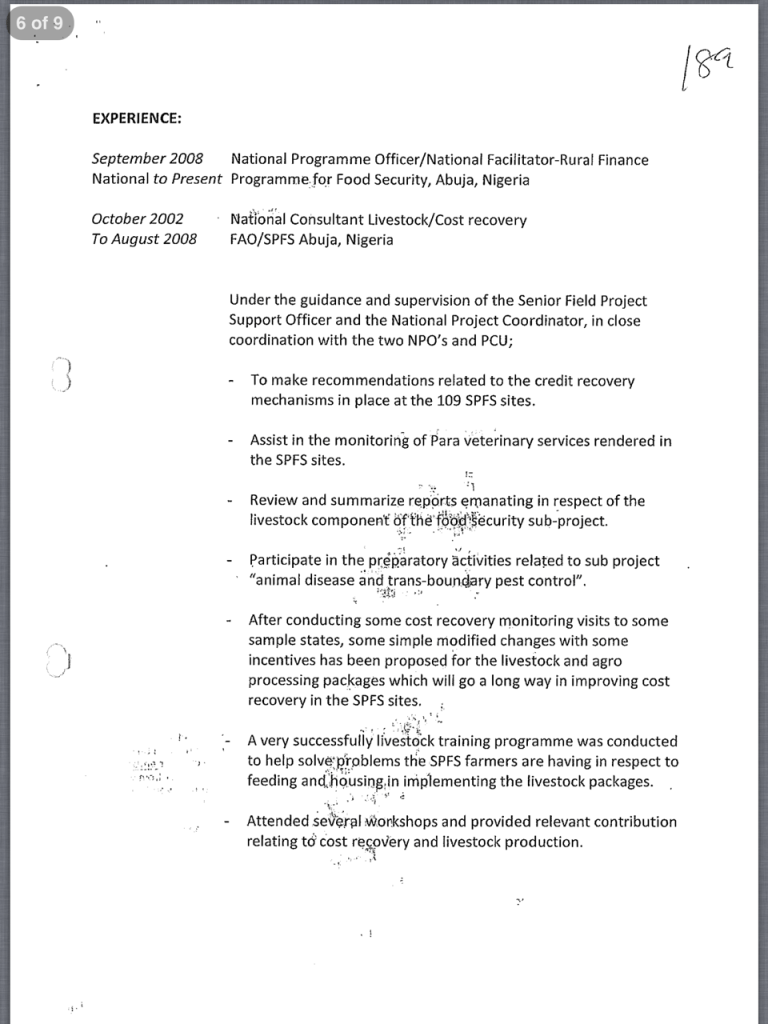 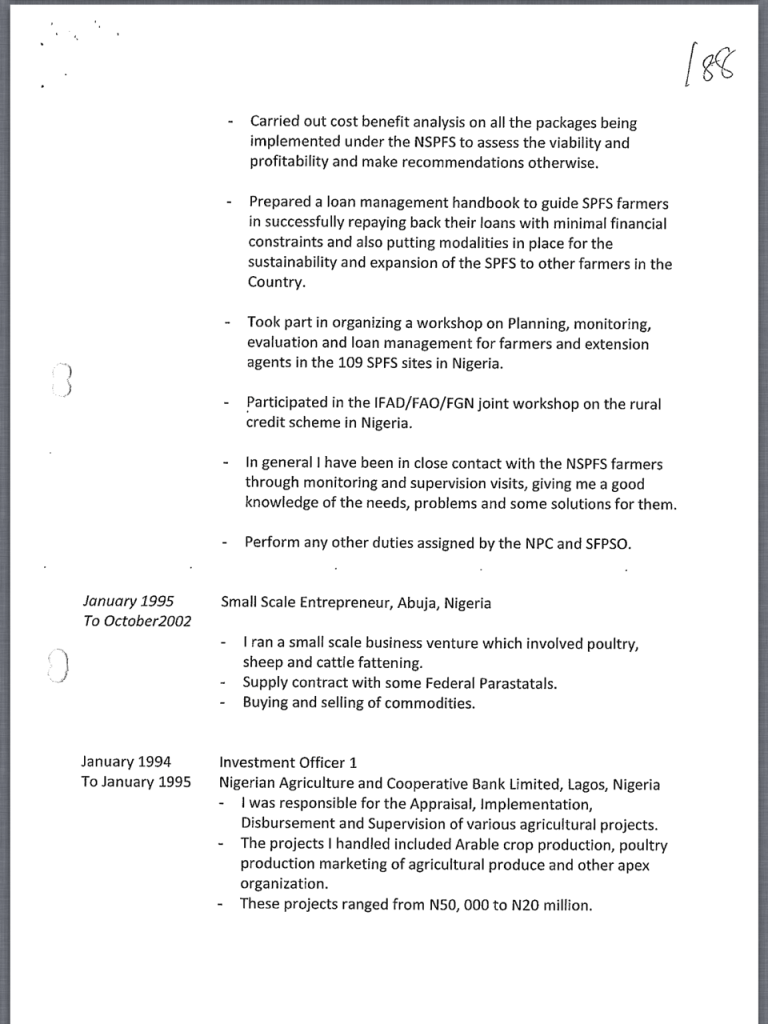 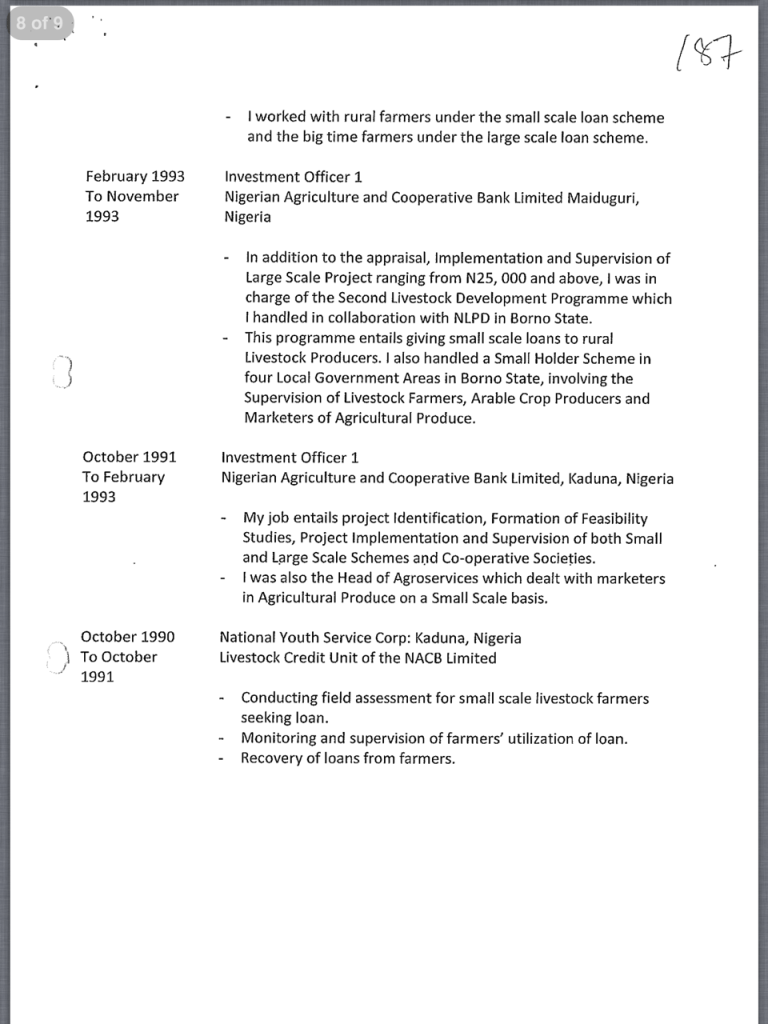 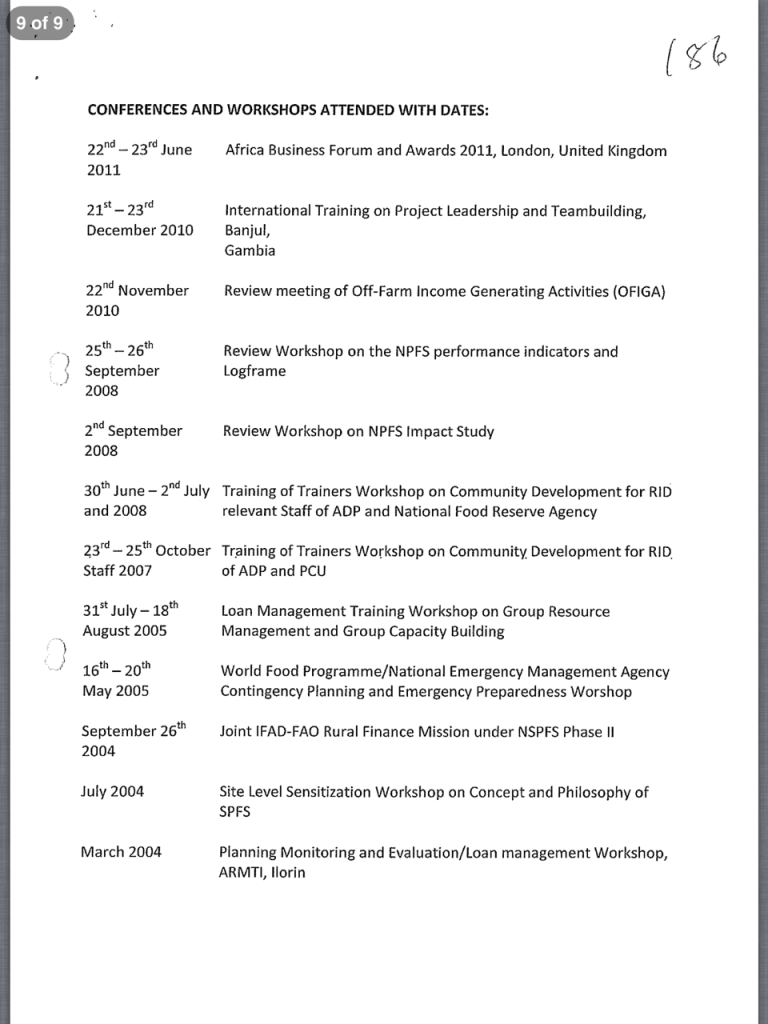 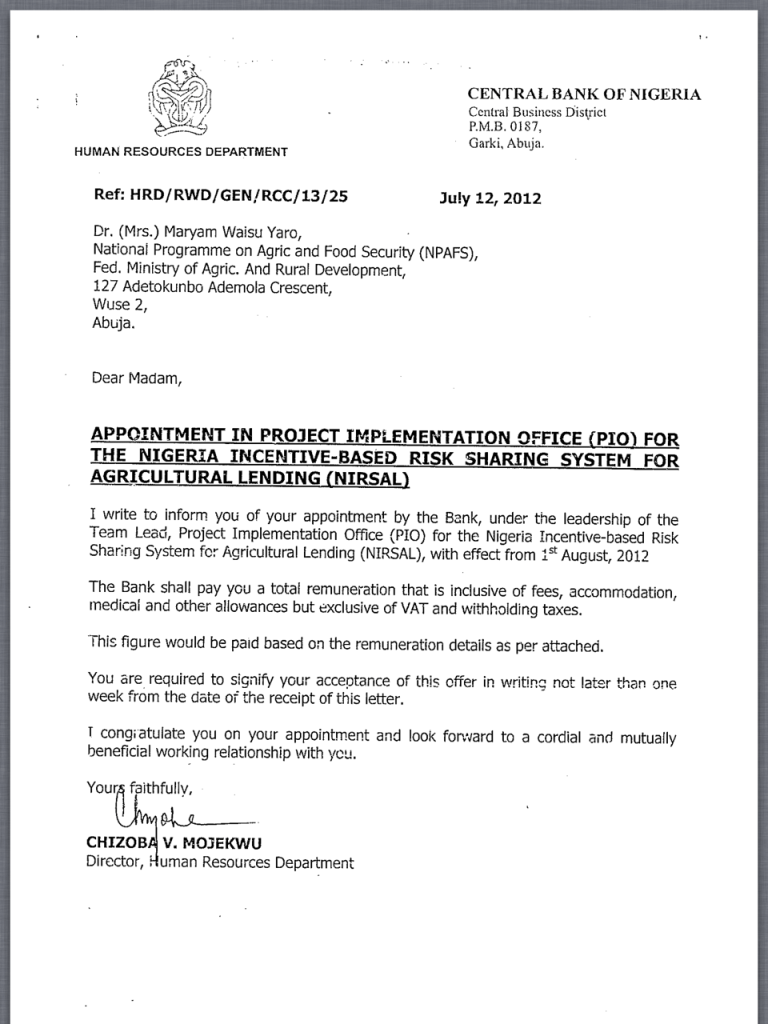