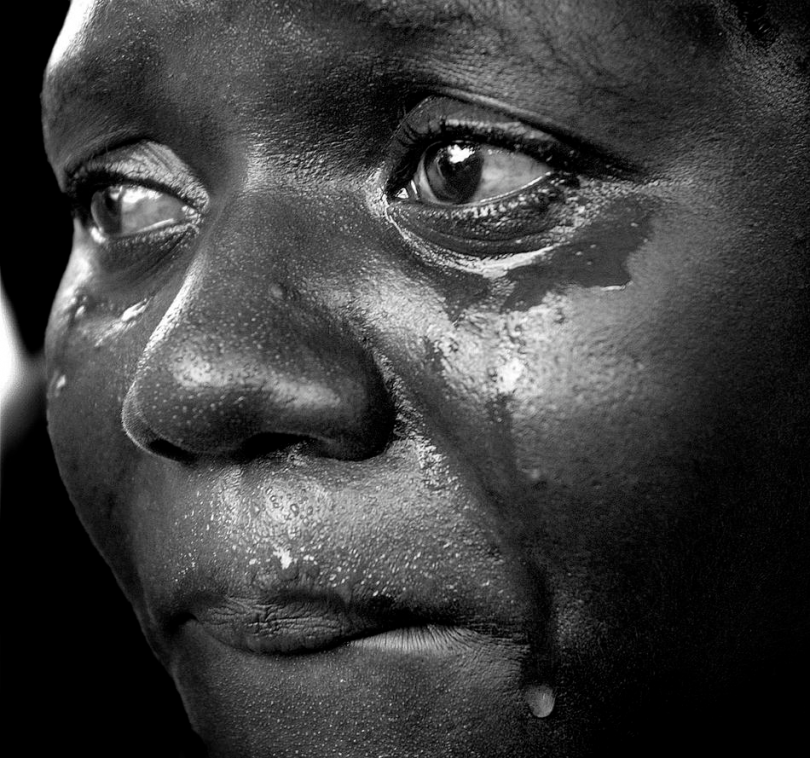 Of all the creatures on the planet Earth, woman is the most adorable, compassionate, and delicate being. She is the vehicle of both great and small into this world, without exception. Without woman, life itself would be boring and difficult to grasp. Ultimately, woman completes the circus, both in honour and glory. Talk of mercy, care, affection, compassion; she is second to none.

She is just an inestimable jewel, according to the description by a foremost politician years ago. Little wonder the saying that ‘Behind every successful man there must be a woman.’ I cannot agree more.

Roles plays by women in our societies earn her such prestige and accolades. In fact, she is a semi-god of her kids’ well-being and entire family. However, in pains, in sufferings and riches, she always stands by her children, come what may. She never vacillates in her position when the occasion demands. She is reputable to always go out of her ways to make sure her wards’ interests are being protected all cost.

She is a hand-worker of sort. Prior to daybreak, she is already awake to attend to pressing needs of her family and extended family such as food preparations, house chores, cleaning, washing etc. Meanwhile, late in the night, she is the one to go to bed late, all in a bid to fend for her households. On the other hands, she is the cook, cleaner, provider, spiritualist, nurse, and virtually everything.

In fact, she is an idol ought being worship by the society. But unfortunately women are generally subjected to untold hardships far too numerous to count. Many are the afflictions of a woman that only the victims of such mistreatment can better understand than imagined.

Plight of a woman begins the moment just after marriage ceremony ends. She is lucky if not turned to punching bags by her husband, who abuses her at slightest provocations. Sometimes, however, problems start if such women fail to conceive and bear a child. In this case, her husband’s in-laws consider her promiscuous prior to tying the knot. Thus, the prying eyes of her brothers and sisters in-law are always on her to immediately send her packing, at a slightest opportunity, off the matrimonial home.

Queen Wuraola readily comes to mind off many injustices done to African woman. Her marriage couldn’t be hurriedly forgotten. As her marriage to the Oni of Ife, Oba Adeyeye Enitan Ogunwusi (and the progenitor of Yoruba race), took place amid joy and international celebrations, over a year ago.

Unfortunately, barely a year afterward, the marriage ended in divorce, as both couple could not resolve their differences over infidelity. Hence, they called it over.

According to the erstwhile Queen, she claimed she was conspired against over unfounded extra-marital activities outside wed-lock, coupled with infertility over a period of a year.

Consequently, she was humiliated by being sent out of her matrimonial home. She quipped that while being evicted she wasn’t allowed to pick her belongings she had acquired by her own money.

Thus, adding to the statistics of women injustices to an African woman, regarding unfaithfulness and any other concocted charges.

Women that are lucky to skate through these difficulties are not immune from other form of travails.

Also, challenges of a middle-age woman could be crisis of her children. Pathetically, her male or female child could be susceptible to illnesses that defies medical science example such as depression, Human Immunodeficiency Virus, HIV, Cancer, Schizophrenia, Sickle Cell Anemia to name just a few etc.

More often than not, it is the woman that abandons her precious occupations and everything to take care of her ailing child while her husband, if alive, goes about enjoying his life without caring a hoot.

Unfortunately, while the woman risks all in the name of seeking best care for her son, she is even victimized by the so-called so child as being behind his misery.

Isn’t that awful and too much to bear!

Another social occurrence is a woman that gets impregnated out of wed-lock to an irresponsible man. However, such single woman risks being kicked out of his parents’ home, and had to fend for herself as a single mother.

She, alongside her child, is bound to face a lot of discrimination and aspersions, from the meanest creatures, just because she is a minor with no source of livelihoods. The ‘baby mama’, such as this, has no alternative other than to bootstrap herself to conform to life she wants for herself and the child.

Furthermore, a woman that her husband died while being together for years is another case study that underscores the plight of a woman. Such woman, however, faces pressure from her in-laws, as to the cause of their son’s death. No sooner than the untimely departure of the man, such woman is booted out without being allowed to pick an object, either stuffs bought by her own money or whatever.

In other cases, the children are withdrawn from her, alongside the joint properties left behind by the deceased husband and hers.

While these justices lingers, it’s high time the society frowned against these misnomer age-long tradition that is portraying our women as weaker vessels, but rather equal being as men! Attitudinal change is the way to begin with.

In conclusion, the parliament should see to it that they enact laws that protect the right of our women against unfair treatment at the hands of the men. Besides, according the United Nations Charter, in which Nigerian is a member, it is the moral right of every woman to have access to gender equality and women empowerment. Lastly, there should be sensitization and media awareness to strict penal law to offenders who take undue advantage of the privilege of our women.

Author: Jacob Ajao is a mobile software engineer, majoring in Android and Cordova language, and blogger.