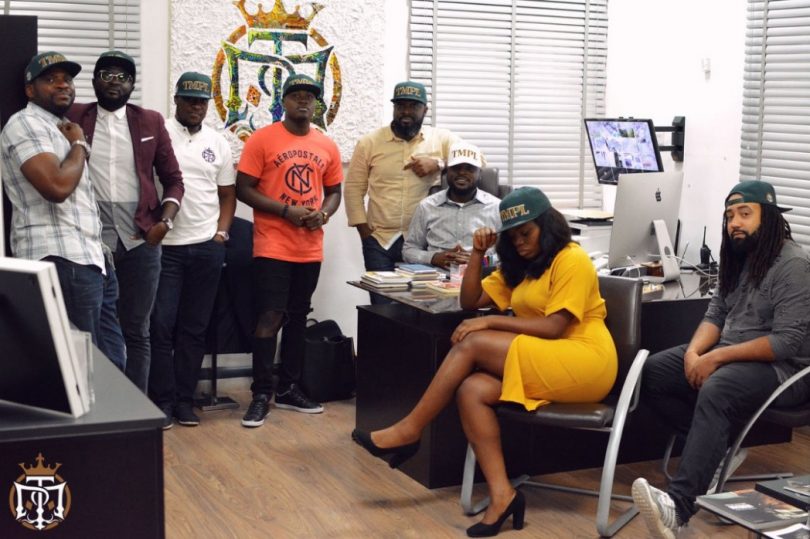 The Temple Management Company (TMC) is proud to announce the launch of its sister company – Temple Music Limited (TMPL). TMPL is established for the development, production, promotion and distribution of African talent to the world.

As a Management Company, TMC has made its mark in West, East and South Africa through the offices in Nairobi, Kenya and partnership with Johannesburg-based, urban digital platform Touch HD. Its newest addition, Temple Music, is a boost for the music industry in Africa. 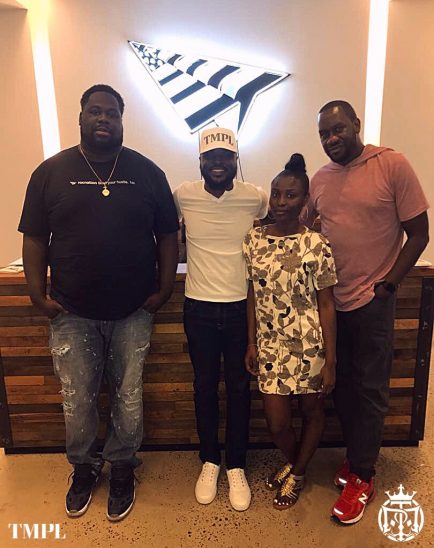 Temple Music offers a sneak peek into what this new record label has to offer, with the release of the hot new single, “Water + Fire” produced by Tee-Y Mix and vocals by Jeff and Bisola.

Along with the launch of TMPL, Temple Music is also proud to announce a partnership with Jay-Z’s Roc Nation for global distribution of all Temple Music releases.

Starting off this union is Jeff Akoh, who will be releasing a debut album, Lokoja, on August 29 via Temple Music/Roc Nation. This genre bending body of work features production from Tee-Y Mix, Cobhams Asuquo, Team Salut and DJ Coulbon, amongst others. This album is for anybody who loves good music.

The Group Chief Executive of Temple, Idris Olorunnimbe, said this announcement was a watershed in the history of music in Africa. “With the launch of Temple Music, we are now positioned as a uniquely Pan-African label,” he said.

“We will coordinate releases to synchronise in unison from Lagos to Lesotho and from Nairobi to Niamey.”

Also speaking his voice, Group Chairman, Mr. Tunde Folawiyo, “Today marks another logical and major step in the journey we began approximately two years ago. Our declared mission to champion excellence for the benefit of our clients (the Temple family) is in its infancy and we strongly believe that with the love and support of our stakeholders across our great continent, success will be ours.”

Tbo Touch, CEO of Touch HD and Managing Director of Temple South Africa said he was very excited for the opportunities of a “borderless Africa.” 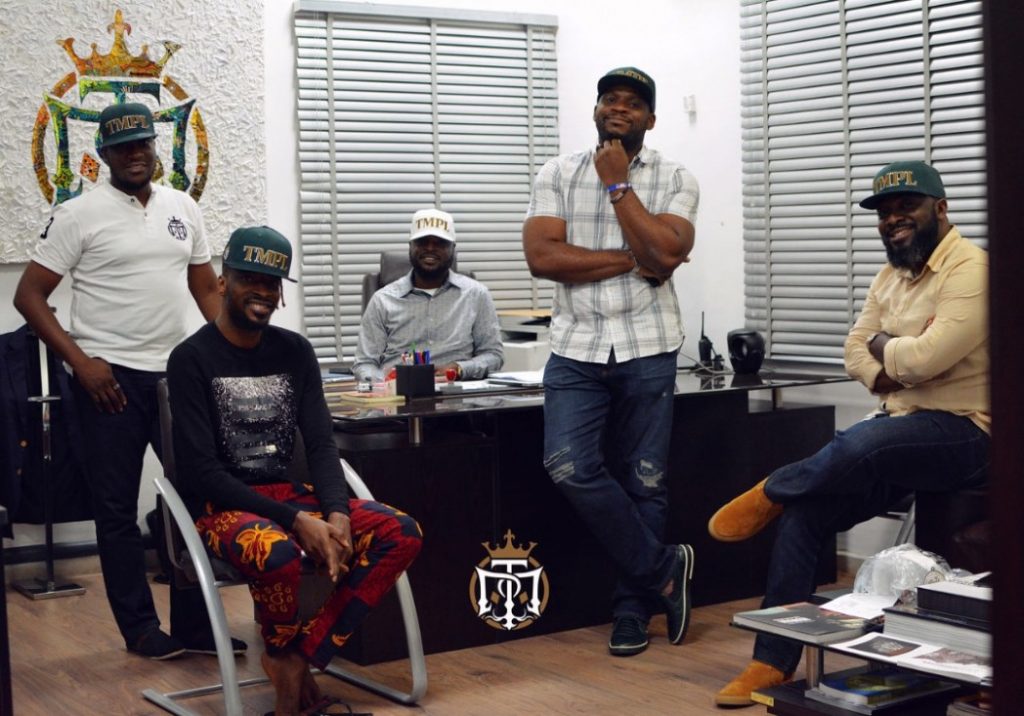 “I am excited to be part of a movement that is borderless and that exports Africa’s best talents to the world,” Touch said. “The world is about to experience a new superpower.”

Troy White, Managing Director of Temple East Africa called the launch a huge boost to the creative space in Africa.

“This is something we have been excited about for a long time,” he said. “We have joined forces with Roc Nation who are already doing it big and we will keep pushing to make beautiful music.”

TMC is ready to begin a new journey through TMPL by delivering the best of Africa to the rest of the world. We are Temple. We are the movement!

The Temple Management Company Limited (“TMC”) is a full-service creative talent and event management company incorporated in Nigeria and operating in the Entertainment, Sports, Media and Art sectors.
Using a 360 approach to management, the company oversees the day to day business/affairs of creative talents and ensures that they maintain sustainable competitive advantage over the rest. TMC prides itself in its ability to operate on a global scale.
The company’s mission is to continually improve on African content, bridge the gulf between talents and their foreign counterparts, and guarantee that processes are in line with international best practices.