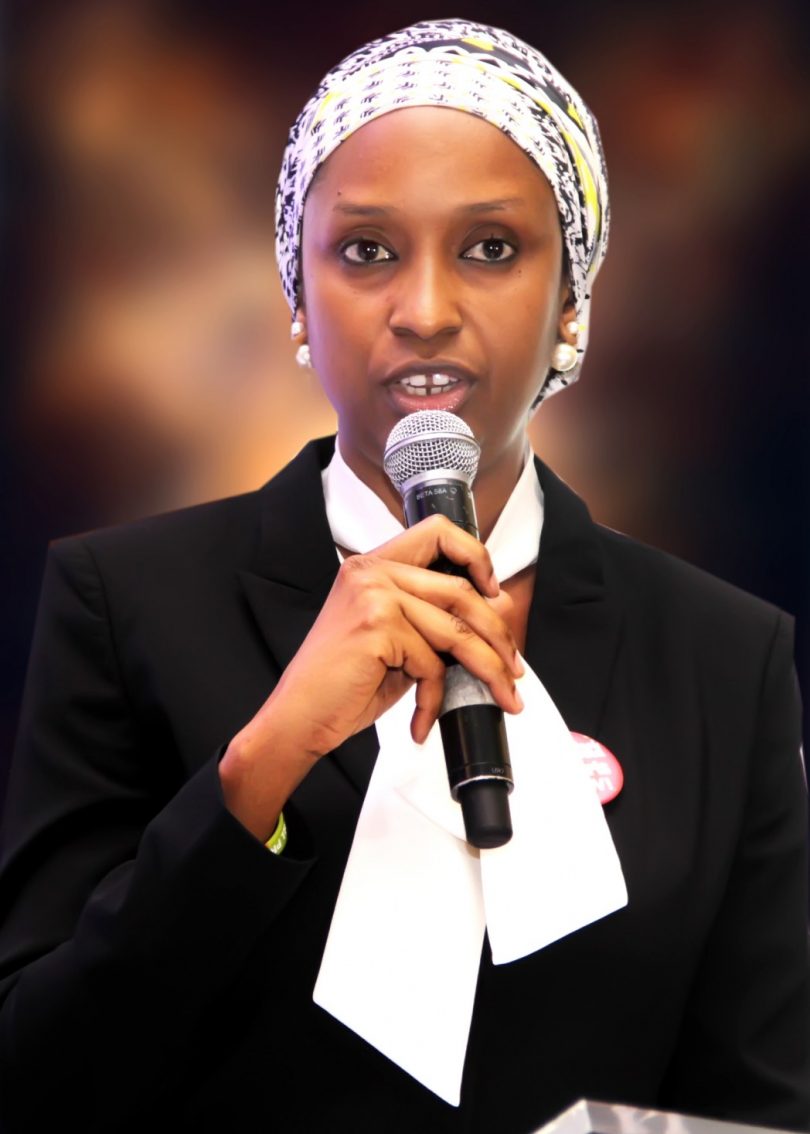 The Managing Director of Nigerian Ports Authority, (NPA) Hadiza Bala Usman has announced the collaboration of the Authority with relevant establishments and foreign firms towards increased bilateral trade ties for mutual benefits.

Speaking at the tenth anniversary of NIMPORT annual maritime conference, holding at the Oriental Hotels, Lagos, the Managing Director who was represented by the Asst. General Manager commercial and Ports Promotion Mallam Abdulrahman Lamina added that technology transfer and information sharing would assist in the standardization of products for international market.

Usman confirmed that “Government efforts in achieving single window Operations is to enhance swift clearance of goods which would help to encourage the growth of businesses within the ports industry”. She stated that enhanced security profile at the port would attract sustained investments to the sector and put the country in line with the dictates of International Maritime Organisation (IMO)’s regulations SOLAS and ISPS code.

The NPA MD informed stockholders that the Federal Government is working towards the deployment of top grade technologies and automation such as the command, Control and Communication and Intelligence Unit (CCCI) and the revenue Invoicing Management System (RIM) series which would ensure quick financial transactions and the blocking of revenue leakages at the Ports. These she equally identified would help enact a greater enabling environment in attracting Foreign Direct Investments (FDIS).

In his contribution, the Managing Director of green view Development Nigeria Ltd (GDNL) represented by the Head of Human Resources and Administration David Agunbiade asserted that it should be easy to create jobs in the Nigerian Maritime Industry especially with the high grade of natural and human resource endowments supported with a conducive all year round stable geographic and climatic conditions.

According to the Director Institute of Maritime Studies University of Lagos, Prof. Olusoji Ilori, “the Maritime Industry is key to the development of any Economy”, he therefore charged the government to endeavor to plough back heavily into the industry in order to boost the nation’s economy.