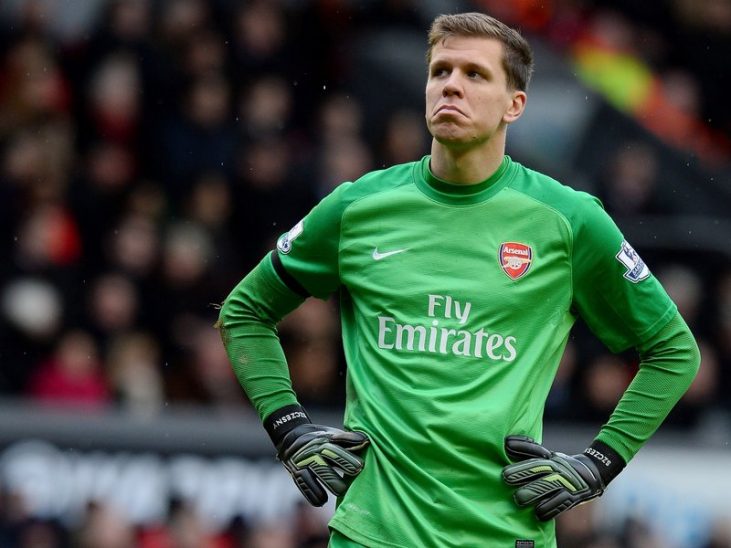 Arsenal’s goalkeeper, Wojciech Szczesny has ended his 11 years relationship with the club as he is set to leave for Italian side Juventus.

This was revealed in a statement published on Arsenal’s website.

Wojciech has spent the last two seasons on loan in Serie A with Roma. He made a total of 72 league appearances for the Giallorossi, keeping a record 14 clean sheets last term.

The 27 year-old Poland international joined our academy as a teenager back in 2006. He went on to play 181 times for us in all competitions.

Among many highlights with Arsenal, Wojciech was joint-winner of the Golden Glove award in 2013/14 with Petr Cech.

We would like to thank Wojciech for his contribution to the club over the past 11 years, and to wish him every success in the future.

The deal is subject to the completion of regulatory processes.