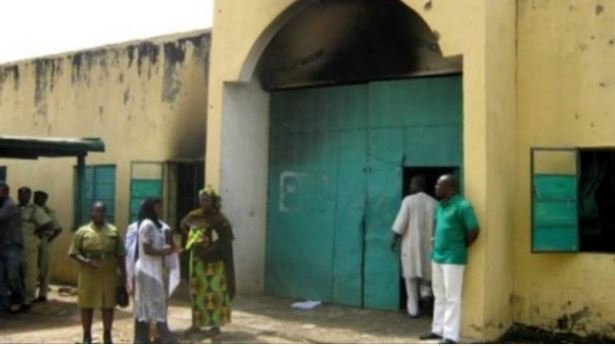 A fire outbreak was recorded at the clinic of Kuje prison in Abuja on Friday.

According to The Cable, a senior officer of the Nigeria prison service, who disclosed this, said no life was lost.

He added that the prison was not affected and that the fire was immediately put out.

Humphrey Chukwuedo, spokesman of the service, also confirmed the incident.

He said the outbreak happened at 4:30pm, and that an investigation would be launched to unravel the cause of it.

“It is not so much of an issue. It has been brought under control. The fire started at 4:30pm in the clinic of the prison,” he said.

“No inmate or staff was injured and an investigation will launched to know the cause of it.”