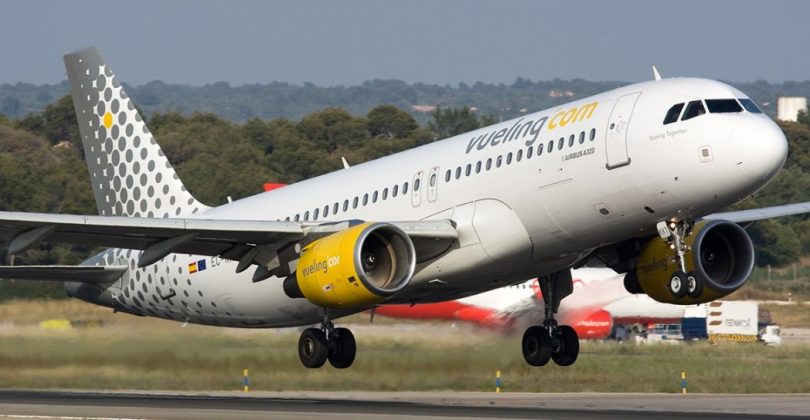 A group of passengers could face hefty fines after delaying a Vueling flight in Barcelona out of sympathy with a Senegalese migrant on board.

The Senegalese man, in handcuffs, was eventually deported to Dakar on the flight. The jet took off after police had come on board to stop the protest.

The protest delayed both that flight and the return flight from Dakar.

A Spanish journalist, tweeted a video clip showing the protest on the budget airline jet.