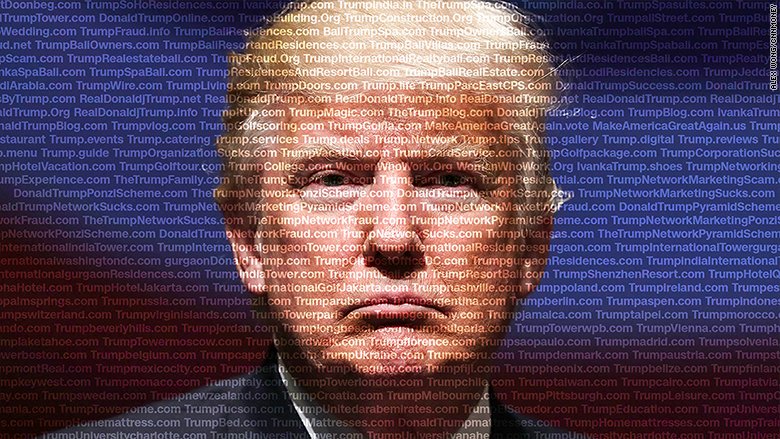 New figures from the United States suggest that thousands of people without criminal records are being actively sought as a result of President Donald Trump’s election promise to get tough with illegal immigrants.

Most of the illegal immigrants arrested during Mr Trump’s first 100 days in office were criminals, but more than 10,000 undocumented immigrants with no criminal past were arrested too, twice as many as in the same period last year.