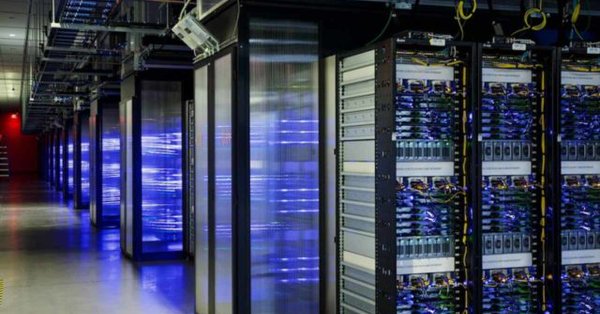 Somalia’s government says it has restored internet connections across the country’s south and central regions, more than 20 days after an outage blamed on a merchant ship which accidentally cut an under sea fibre-optic cable, state-owned Radio Mogadishu has reported.

This is how a Voice of America’s Somalia reporter Maruf has tweeted the development.