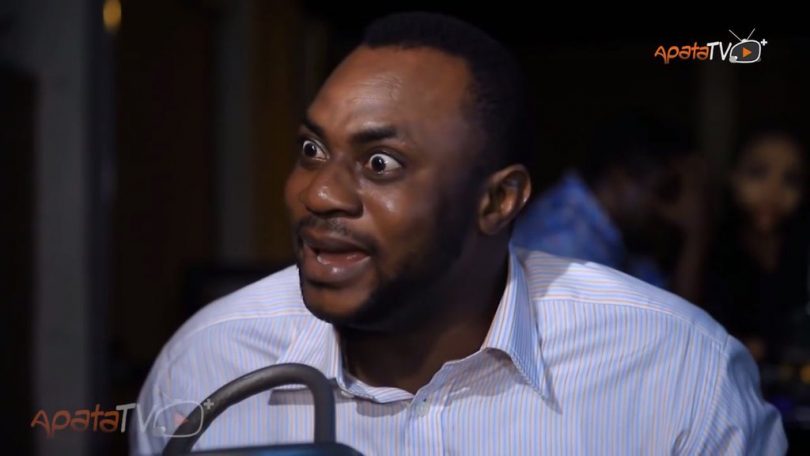 The Command Public Relations Officer, Abimbola Oyeyemi, made this known when he was giving updates on the incident exclusively reported by this newspaper.

The men were attacked by armed robbers on Saturday night when they were returning from a Glo music show in Ijebu-Ode. Their cars reportedly ran into the armed robbers who had laid siege along Ilishan-Sagamu road.

Mr. Oyeyemi said the quick response of police officers and some men of the local vigilante service saved the situation leading to the rescue of the victims.

He said the Commissioner of Police, Ahmed Iliyasu, has directed the Area Commander, Sagamu, Isa Grema, to work in conjunction with men of Federal Special Anti-Robbery Squad, FSARS, to bring the hoodlums to book “within a very short possible period.”

The police spokesperson added further that the commissioner has equally assured residents of the state of adequate security despite the incident.