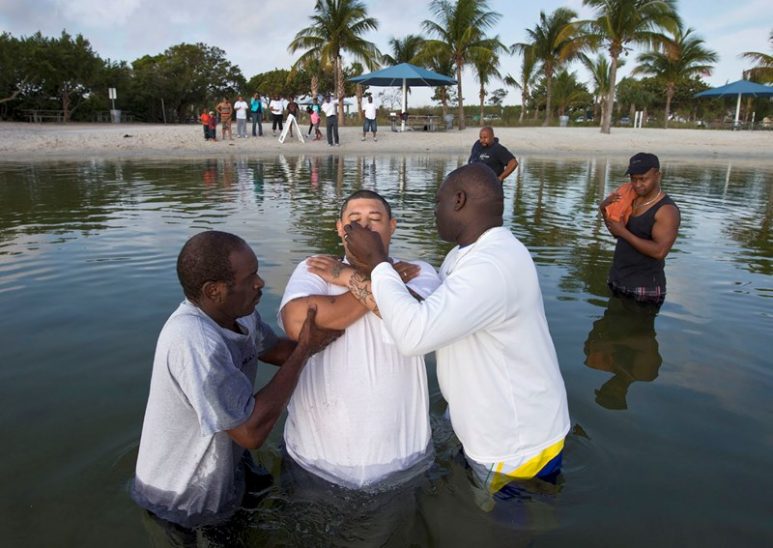 A pastor is being held for questioning in northern Tanzania after two people he was baptising in a river drowned on Sunday, the local deputy police commandant, Hamisi Selemani Issa, has told the BBC.

The two drowned in the River Ungwasi after being overhelmed by strong currents while being immersed in the water as part of the baptism ceremony conducted by the pastor of the Shalom Church in the Rombo area, police added.

Mr Issa said the pastor was being held with other members of the church for questioning over the incident.

We don’t know what [exactly] happened, but I understand these people believe that baptism has to be done in a river, when others have been doing it in church. The river is big and if you are not careful you can drown.”