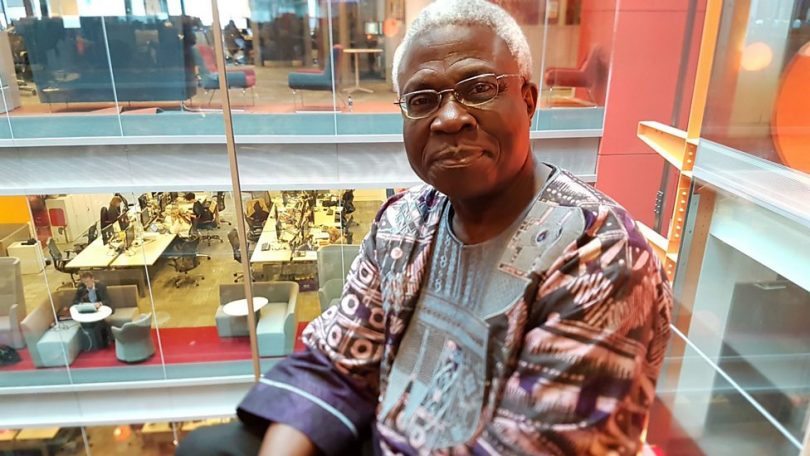 The number of Nigerian children out of school is “absolutely disturbing” says Nigerian poet and playwright Professor Niyi Osundare.

He shared his views with Focus on Africa’s Bola Mosuro, on the day Nigeria admits that 10.5 million of its children are not in school.

Senior officials of the government have admitted the size of the problem.

Cultural factors have been blamed but critics point to a lack of money going to publicly funded schools.

The UN’s children’s agency, Unicef, has been campaigning on this issue as well as a number of other groups.

On a visit to the country last week, education activist Malala Yousafzai met acting president Yemi Osinbajo and asked him to declare what she called “an education state of emergency in Nigeria”.