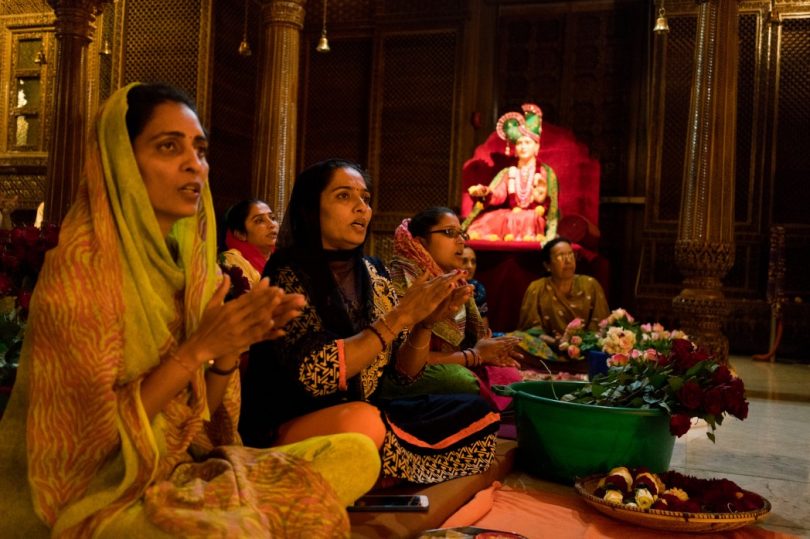 Kenya’s government officially recognized members of the Asian community as a tribe last week, supposedly as part of an effort to integrate them into mainstream society, and to secure their rights in the country’s social and political fabric.

The acting internal security minister Fred Matiang’i reveald that the move to declare Asians as the east African nation’s 44th indigenous group allows them to finally become part and parcel of “Kenya’s great family.” For a community that had been categorized in the national census as the “other,” the acknowledgment was welcomed by many as long-due, a progressive gesture that would push the country towards a dream of inclusivity and equality.

Other people, however, saw it as an extension of the warped and divisive reality of tribal politics in Kenya.

Some also pointed out that the Asian community in Kenya didn’t fit the definition of a tribe, given their diverse religious, socio-cultural, linguistic and ancestral homelands.

And with less than three weeks to a crucial poll, others suggested that the decision reeked of election gimmickry—and hence undermined the community’s place and contribution to Kenyan society long before and after independence in 1963.