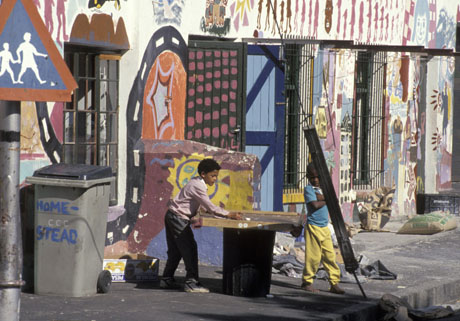 Emergency workers in South Africa say a foetus has been found in a skip bin in a business area of the capital, Pretoria.

Netcare 911 says its paramedics were called to the scene by some people working in the area. They found “the female foetus” wrapped in a number of plastic bags.

“We suspect that the foetus was not full term. She had no chance of life,” local media quoted Netcare 911 spokesman Nick Dollman as saying.

“Upon assessment, paramedics found that the female foetus was still attached to her placenta. Tragically, there was nothing that paramedics could do to help the lifeless victim,” he added.

The foetus was handed over to the police who are expected to carry out an investigation.

Previous cases involving the dumping of newborn babies in garbage bins have led to charges of murder or manslaughter, referred to as culpable homicide in South Africa.

The dumping of a foetus is a trickier case and there are not enough details at this point to know what will happen next.