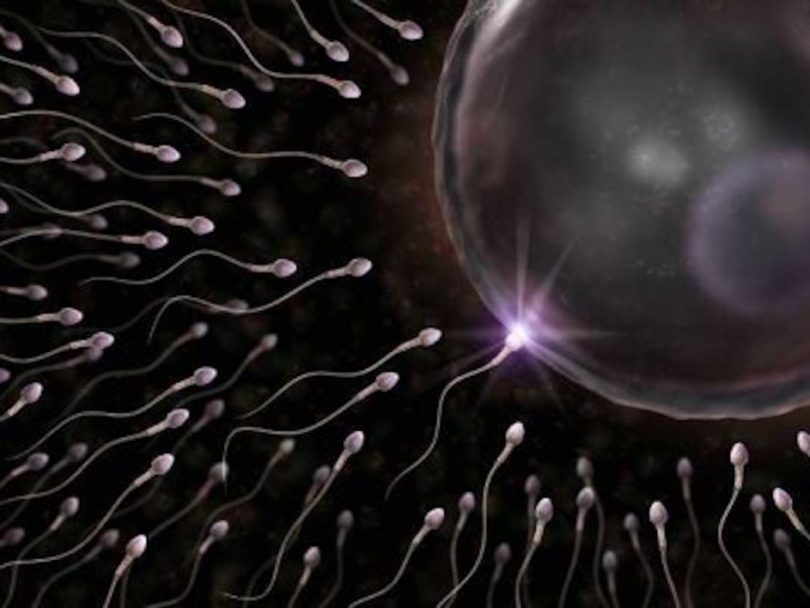 Humans could become extinct if sperm counts in men continue to fall at current rates, a doctor has warned.

Researchers assessing the results of nearly 200 studies say sperm counts among men from North America, Europe, Australia, and New Zealand, seem to have halved in less than 40 years.

Some experts are sceptical of the Human Reproduction Update findings.

But lead researcher Dr Hagai Levine said he was “very worried” about what might happen in the future.

The assessment, one of the largest ever undertaken, brings together the results of 185 studies between 1973 and 2011.

Dr Levine, an epidemiologist, told the BBC that if the trend continued humans would become extinct.