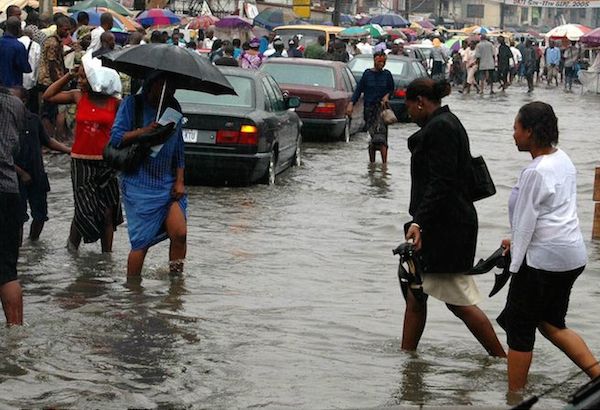 Two persons have been confirmed dead in Lagos State following diarrhea outbreak in Lagod State, the government has confirmed.

Speaking on the outbreak of the disease, the State Commissioner for Health, Dr. Jide Idris said following the heavy rainfall being experienced in the State recently and the aftermath flooding of some areas in the State, the state government had been receiving notifications on upsurge of acute diarrhea diseases in some Local Government Areas.

“Twenty-seven cases have been line-listed by the Epidemiology/Disease Surveillance Officers in the State as at today, 25th July, 2017. Regrettably, two deaths were recorded from the 27 cases,” he said.

Giving a breakdown, the commissioner said in Somolu LGA, six cases were recorded out of which one died, while the others were successfully managed adding that only two of the cases were still on admission. “Two cases were recorded in Oshodi-Isolo LGA. One was managed at a private hospital and he is alive, while one died at home. Fourteen cases were reported at Surulere LGA and managed at Randle General Hospital. No death was recorded.

“Majority of the cases presented with the typical diarrhea and vomiting associated with cholera. Ano-rectal swabs were collected from two cases from Somolu General Hospital and taken to the Central Public Health Laboratory, Yaba. One of the two specimen yielded Vibrocholerae001 Ogawa serotype growth. The result came in just a few hours ago,” he said.

Commenting on the cause of the outbreak, Dr. Idris said the main suspected source of infection was the contamination of water sources with faecal matter from faulty septic tanks and soak-away following the heavy rainfall.

He added that samples of well water were collected and sent to the Lagos State Drug Quality Control Laboratory, as “we are still expecting the results of the analysis.”