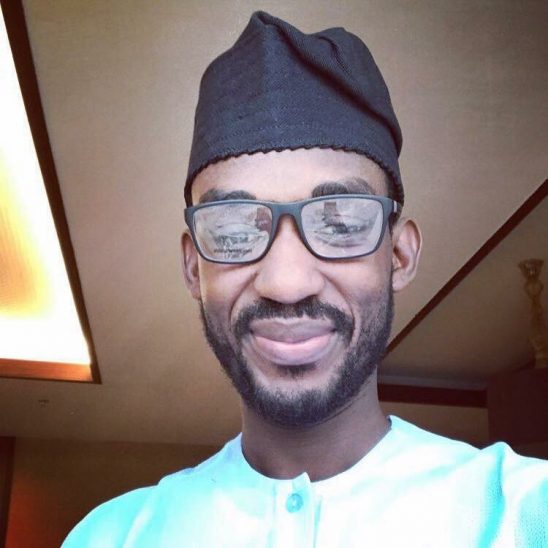 Datti Baba Ahmed had written a rebuttal against Gov. el-Rufai’s stance on the ideological thoughts of our founding fathers after independence in the Daily Trust of 24th July, 2017 titled “El-Rufa’i’s vituperations against Sardauna, Awolowo, Zik”. Contrary to Datti’s assumption, the video was shot at the Transformed To Transform Nigeria Conference for Youth Corpers held on January 22, 2014 at the Yar’Adua Center, Abuja. Datti being a supposedly P.hD. holder ought to have known the importance of research in verifying information. This intellectual deficiency and laziness, coupled with his outright hatred for Malam Nasir had made him to display his profoundly hidden side to the public. But that is Datti’s pedigree. He’s not known to be thorough and meticulous.

He accused Malam el-Rufai of riding on President Buhari’s popularity to win election. At least Malam worked hard with Buhari to make sure there was a platform – Congress for Progressive Change (CPC) – through which nonentities like Datti would ride and win elections in 2011. Again, Malam worked hard with other Nigerians to get rid of PDP by taking a leading role in the restructuring committee of CPC, which later contributed to the merger that led to the formation of APC. el-Rufai was among the 37 persons that signed the document which gave birth to the formation of All Progressives Congress in 2013. After investing his energy, intellect and resources into bringing the APC about and given the potential to turn the fortunes of Kaduna State around, which he showed the people, it cannot be said to be out of place that Malam Nasir rode on PMB’s popularity to win his gubernatorial seat. He’s better than Datti, a political entrepreneur that won an election in 2003 before ‘winning’ his Ph.D viva.

Datti in 2003 defeated Hon. Abdulkadir Usman (Global) to win a seat to represent Zaria Federal Constituency in the Federal House of Representatives under Buhari’s ANPP. Datti won that election solely because of Mai Gaskiya’s popularity and Sen. Suleiman Hunkuyi’s political structure and financial support. Now, neither President Buhari nor Senator Hunkuyi has any respect in the eyes of this opportunist. But I’m glad he’s doing well with his University in Abuja.

Back to Malam’s video, the event was meant to address the dilemma of nation-building and guide the Youth Corp Members on how not to repeat the mistakes of the past if they desire a united and truly integrated country.

Malam Nasir attempted to highlight the errors made by our founding fathers – Sir Ahmadu Bello, Dr. Nnamdi Azikwe and Chief Obafemi Awolowo. The trio’s inability to dismantle the self-serving structures instituted by the British colonialists prior to independence was at the crux of el-Rufai’s discourse. Despite being the best leaders we’ve ever had, our founding fathers were not infallible. But most of us have a consensus that their mistakes, as late Danmasanin Kano Maitama Sule would put it, were mistakes of the head not of the heart.

Malam el-Rufai’s argument was more of an ideological argument than infrastructural or physical. He drew a comparison with the great Mwalimu of Tanganyika – Julius Nyerere of Tanzania, who was a Nationalist and pan-Africanist – with our founding fathers whose nationalism died at the dawn of independence. Any good student of Nigerian Government and Politics would know that the Nigerian Nationalist’ main goal was achieving an independent sovereign state. Hence, from 1st October , 1960, Zik, Awo and Sardauna’s attention was more on developing their regions distinctly than national integration. This, however, they did undoubtedly with distinction.

If Datti has a score to settle with el-Rufai, he’s at liberty to do so. Because Nasir el-Rufai, like our founding fathers, is not infallible too. But pretending behind defending Sardaunan Sokoto is cowardly and hypocritical.

May God bless our founding fathers for their sacrifices and forgive them for their trespasses – Amin.