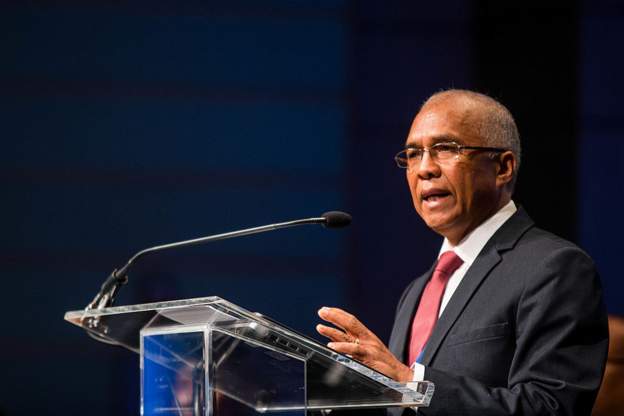 Madagascar’s finance minister, Gervais Rakotoarimanana, has announced his resignation, amid speculation that he differed sharply with the president, Reuters news agency is reporting.

Mr Rakotoarimanana told a new conference that he had quit because of a “lack of support”, but he did not name President Hery Rajaonarimampianina.

According to the International Monetary Fund, Madagascar’s economy has been struggling following a drought and the destruction caused by a severe cyclone.