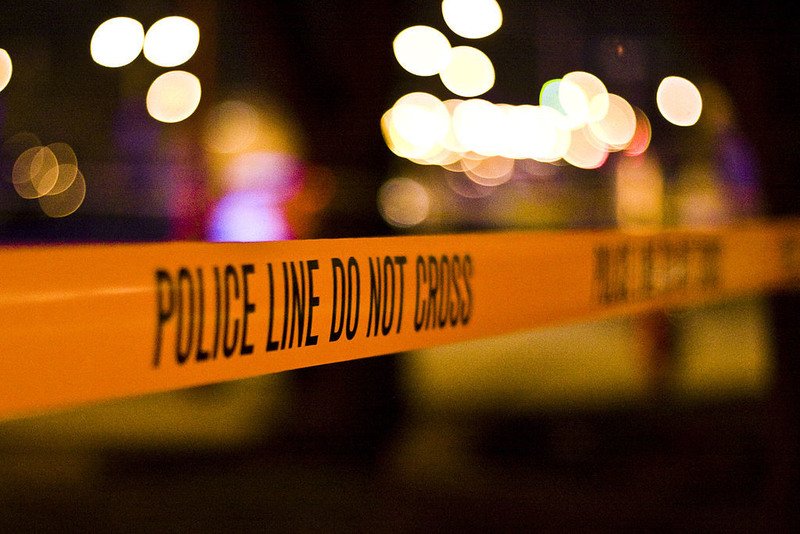 A hotel and a residential building belonging to a man simply identified as Onesi Obende-Okaru and popularly called Don 1 have been razed by irate youths over the murder of a woman.

Obende- Okaru reportedly rammed his car into a group of women protesting ritual activities in their community.

One of the women died on the spot while others were seriously injured.

A resident in the community, who pleaded anonymity, said the women opted to carry out the naked procession because of increasing ritual activities of some young men involved in 419, yahoo-yahoo and other criminal acts.

He stated the people became apprehensive when some ritualists cut part of the thigh of a suspected mentally deranged man who was sleeping  at the market square.

The source said the women of Igarra at a meeting resolved to carry out naked cleansing procession to ward away the evil acts of ritualists.

He said: “The women now fix a date to move round the streets naked, appease the gods and also place a curse on whoever that is perpetrating evil in the community.

“The day they agreed on, there was announcement in the community that by 8:00 p.m., all men should stay indoors so as to allow them carry out whatever cleansing and appeasement they want to do.

“On the day of the procession, a man (Onesi Obende-Okaru), popularly called Don 1, who has a hotel in the area, drove into the crowd and hit one of the protesting women who later died.

“The man rather than going to the police to report the issue went back to his hotel, parked his belongings and left town.

“Youths who were angered by the development mobilized to his residence but discovered that the man has fled from the town. They set his hotel on fire and destroyed his other property.”

The traditional ruler of the area, the Otaru of Igara, Oba Adeche Saika, who expressed sadness over the incident, said normalcy has returned to the area.