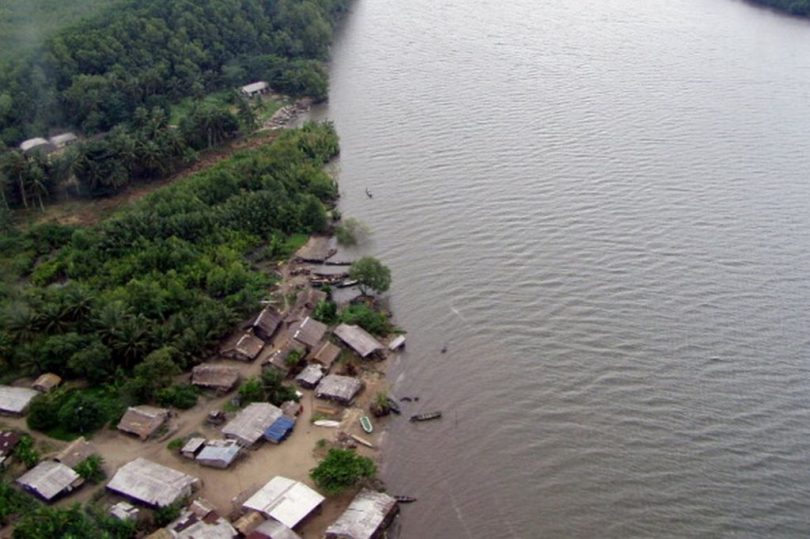 A total of 34 soldiers are still missing after a boat transporting elite Cameroonian troops sank off the country’s south-eastern coast, the government has said.

Three soldiers were rescued after the boat sank on Sunday while on its way to the heavily-miltarised area Bakassi for refuelling, Defence Minister Joseph Beti Assomo said in a statement, AFP news agency reported.

The cause of the accident is still unclear, but the waters were very choppy when it happened, he added.

The boat was carrying troops from the Rapid Intervention Brigade, which has been at the forefront of the fight against the militant Islamist group Boko Haram.