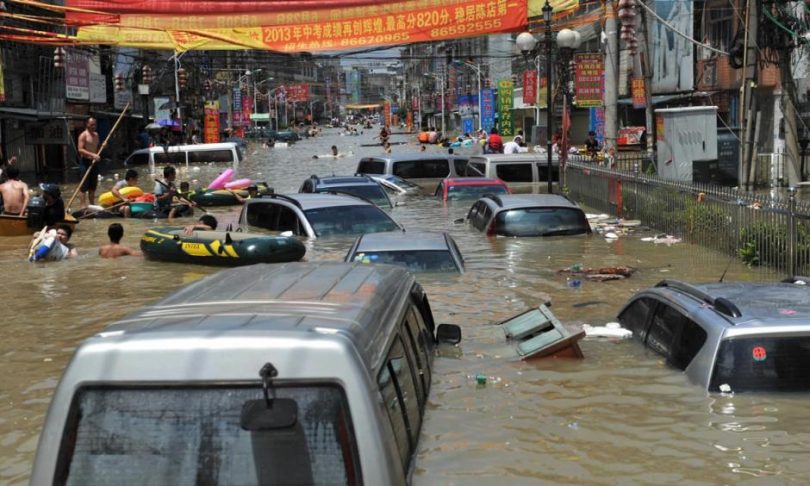 Flooding in China’s northeast has left 18 dead and 18 missing, state media said Monday, after the latest deadly deluge to hit the country this summer.

The central and eastern parts of Jilin province were hit by driving rain Thursday and Friday, according to the official Xinhua News Agency.

More than 110,000 were forced to flee the city of Jilin due to the heavy rain, it said, adding that the government had sent over 32,000 rescue workers to the area.

China has been hit by a series of fatal floods this summer, leaving dozens dead and displacing huge numbers of people.

Last week authorities said that at least 63 were killed by landslides and floods in central China, which forced 1.6 million to flee.

Authorities in the southern region of Guangxi earlier this month said two dozen people had been killed or gone missing due to flooding, which also damaged thousands of houses.