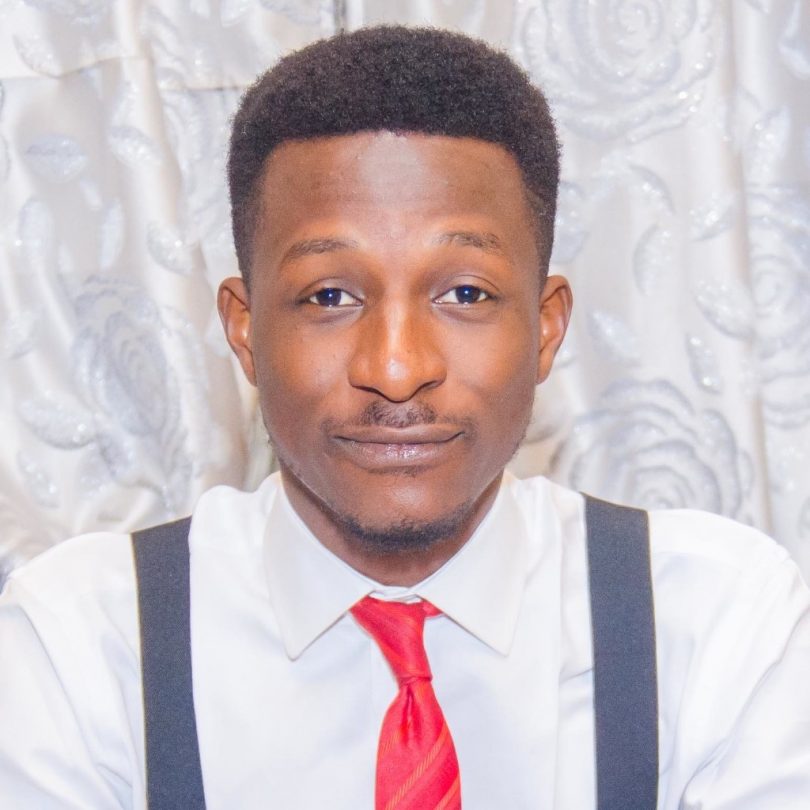 A throwback into history paints that dreadful picture of how past heroes across Africa sweated blood to make the continent autonomous—a celebrated achievement through which the dreams of their children were hoped to be fulfilled. The query as to whether the attained freedom is as of today, for the benefit of all however, is one stone that should rather be left unturned perhaps as a result of the economic recession our governments claim is over (of which the prices of pens and papers which recently went up still haven’t come down).

The reality of enthroning peace in Nigeria has just like democracy in Africa today, become a mere catchphrase. An apt description for this [16th] Sustainable Development Goal in Nigeria therefore, is: a Mission Impossible! While I acknowledge the weirdness of a statement such as this, kindly allow me express the harmlessness of my venomous displeasure before crucifying my blunt rightness. To start with, peace is not just a word, it is an act! And “to act” means “to do” or “to work towards”. Paraphrasing Eleanor Roosevelt, “It is not enough to talk about peace, one must believe in it. And it is not enough to believe in it, one must act for it”. The imperative question at this point is, “are we really working towards peace?”

As you know, Nigeria ranks top on the list of Africa’s most religious nations. While the existence of the Traditional Religion remains obvious, it is a known fact that more than 90% of Nigerians identify with either Christianity or Islam. It wouldn’t then be a bad idea to refer to sources the majority trust. Christians knew that “Nations shall rise against nations; and kingdoms against kingdoms… And then shall many be offended, and shall betray one another, and shall hate one another.” (Matthew 24:7-10). According to Qur’an 103:2 (Surah Al-Asr), “Verily man is in loss”. And to be in loss implies being perilous in a lost direction! In the same vein, Prophet Muhammad (SAW)’s [end-time] prophecy as reported by Sahih Muslim in an hadith revealed that there will be domination of one over the other, and killings without justifications.” So, where is peace coming from? Or will our Holy Books change?

Happenings around the world are all clear indications that these millennia-old prophecies are being fulfilled. Let’s think about the continuous insurgencies around the Middle East. You don’t want to talk about the various uprisings in many parts of Europe, Asia and the Pacific, do you? How about the unending United States versus many Nations palaver! Is it not mystifying that despite the peacekeeping efforts of the United Nations and several hundreds of Intergovernmental and Nongovernmental Organisations, no violent conflict has (according to the World Fact Book) completely ended since 1922? And now, one wonders if world peace is not but an everlasting dream when “the US, and not North Korea is now the threat to world peace”. I didn’t say that, John Pilger did.

The sporadic attacks by the Boko Haram Terrorists in the North-East, the intermittent revolts by the Niger-Delta Militants alongside the numerous protracted inter-communal, interreligious and inter-tribal violent conflicts around the country are proofs that Nigeria is at war against itself. And as pathetic as this may sound, the government is yet to truly address the root causes of neither of these conflicts. So, technically, what we have is negative peace—which unlike positive peace implies sitting on gun powder. I am not prophesying doom but the truth must be told. After all, the powerful people feting on the nation’s instability haven’t repented, have they?

You would agree with me that truly, many things have gone awry in the Nigerian society. While the education sector remains crisis-ridden, our roads are still death traps even as electricity supply remains epileptic. Don’t even talk about water! Quality and affordable healthcare is a no go area. Is unemployment not on a daily ascension? Citizens are more than competing for resources freely and abundantly endowed the nation by the Almighty. The giant of Africa, now a demeaned nation for which superpowers have little or no respect! The salvager of other African countries can’t even guarantee the security of its own people anymore. Toddlers now refer to my Nigeria as a chaotic, unsafe, and filth-infested nation where the common belief is, “No one can succeed in anything without being dishonest or deficient of integrity”.

Undoubtedly, most decisions and actions around systems are interest-based. Sentimental bigotry in the heart of a wider majority! Entitlement mentality has completely taken over our society. Nepotism, the new replacement for our national identity! Corruption in every arm of the government! Diversion and embezzlement of public funds, now legal! The Executives noticeably care less about the people. The masses have no minutest of trust in neither the Legislature nor the Judiciary. Evidently noticed across every sector is shameless display of sheer incompetence. Haven’t our Chibok Girls been forgotten! If not, why the recent release of only 82? Where is justice in a system wherein poor civilians remain in detention (awaiting trial) for decades while those palpably looting billions of naira celebrate in perpetual acquittal! The microscopic few jubilate with zealous enthusiasm while the macroscopic millions who groan in extreme poverty, emaciate. What injustice!

The people are angry! They are bitterly angry, not because they have chosen to but because they are hungry. And a hungry nation is an angry one. What we grew up knowing is, “No food for a lazy man”. But how would one explain the fact that even hardworking men today, can’t afford regular meals? That explains why even corporately-dressed people now engage in physical combat over minor things on our streets. This is deep! How on earth did we get here!? Old thieves attending book launches of young thieves! Looters suggesting solutions to corruption! When would these wonders end? Clerics, the current opportunists! Lord, have mercy. For how long would the oppressor be shielded against the consuming rage of the oppressed who daily wallows under the shadow of depressive oppression? Yes, the case is not characteristic of Nigeria alone but let’s face it, ours is just too much. Yet we want peace! Peace?

Well, more worrisome is the fact that a larger percentage of the people, most especially the youths, blame the government for all our predicaments. One can’t but wonder if those in government are robots and not humans, or foreigners and not Nigerians too. But all the same, it is disappointing that many of those in power now have once been in the shoes of the populace. Let’s say, the reality of the hot seat is more threatening if compared with the enthusiasm of manifestos. Meanwhile, it is crucial to postulate that most anti-government protesters today are either victims from the national eatery or the cravers of same. Their wailings stop once they are (re)invited for the eatery experience.

And if I may ask, what’s the future of peace, and development when the #NotTooYoungToRun Bill [which has scaled second reading] finally gets passed? Will those unaccountable unprofessional student leaders who would get into power through massive support from godfathers not pay back royalty at the detriment of the masses? Or how on earth is a 25 year-old average Nigerian supposed to lawfully afford aside the millions cost of running an election, a 500,000 naira (APC) State House of Assembly nomination form fee!? Shouldn’t we then, rather be expecting fresh agitations from compounding disenchantments in the future?

While contradictory value system, competition over unevenly shared resources, psychological needs of groups or individuals, and manipulation of information remain the major causes of conflict, it is vital to illuminate at this juncture that the four above, are according to Isaac O. Albert, the reason Nigeria’s quest for peace is a mission impossible. But that our government’s “actionless” desire for peace has been made a mission impossible by injustice and corruption doesn’t mean peace is impossible in our nation. This is because, by original meaning, a “mission impossible” is a “difficult mission” and not an impossible mission. And come to think of it, nothing good comes easy!

The word “peace” would not have existed if peace were unrealistic. A peaceful Nigeria is possible if we all as Nigerians would work for it. Moreover, “peace” is mentioned 67 times and “war”, 36 times in the Qur’an. So why not?! Peace is possible if all Muslims would act for it. After all, the holiness of Christians will (according to Hebrew 12:14) be fruitless if they fail to “Follow peace with all men…” Although dreaming a conflict-free Nigeria is a day-dream because conflict is part of the human nature and therefore, is inevitable, dreaming a violence-free Nigeria is realistic. Peace is possible in Nigeria if we all would not only embrace tolerance but also, work together in love. And of course, justice is what love looks like in public. Let’s make peace possible in our lifetime! We will be happy to see our children celebrate us for making a mission impossible a reality.