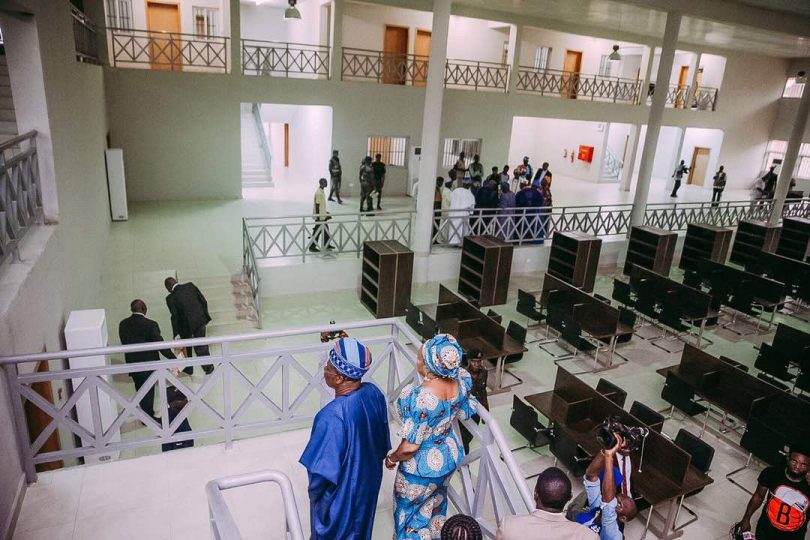 The issues being experienced by the tertiary institutions in Oyo state today are a result of years of maladministration. Therefore, after the forensic audit of the institutions commissioned by the Gov. Ajimobi administration is completed, the state government will come up with appropriate subventions for these institutions, while priming them for self-sustenance in the long term. The era of unbridled largesse is over!

Further more, paying it forward, the Oyo-State Education Trust Fund will soon commence operations. Monies raised via this Trust Fund will also be available to redress the financial distress in the institutions. 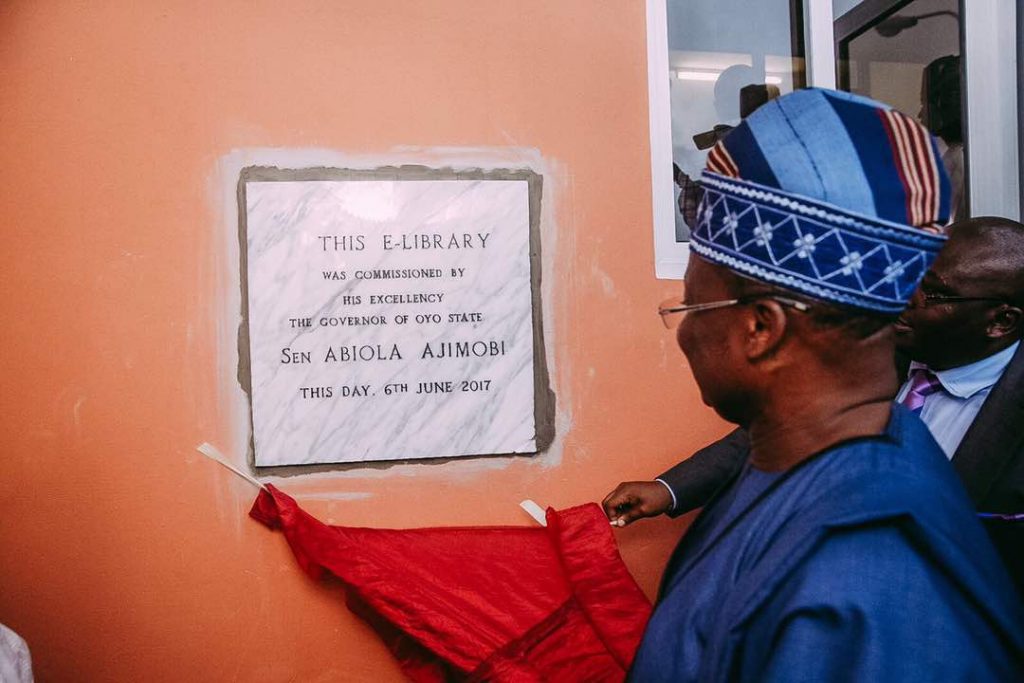 It is also noteworthy that some of the education policies of this administration have started yielding fruit. Oyo-State came second in the last NECO exam in the nationwide ranking, while we are waiting for this year WAEC examination to see how well we’ve improved, especially considering our abolishment of “dandawi” promotion.

The University of Ibadan is a federal institution and not Oyo-state owned. This seemingly desperate attempt to give a dog a bad name in other to hang it won’t deter or distract our resolve to rework of educational policies in the hope of forestalling some of these nagging issues plaguing our institutions. 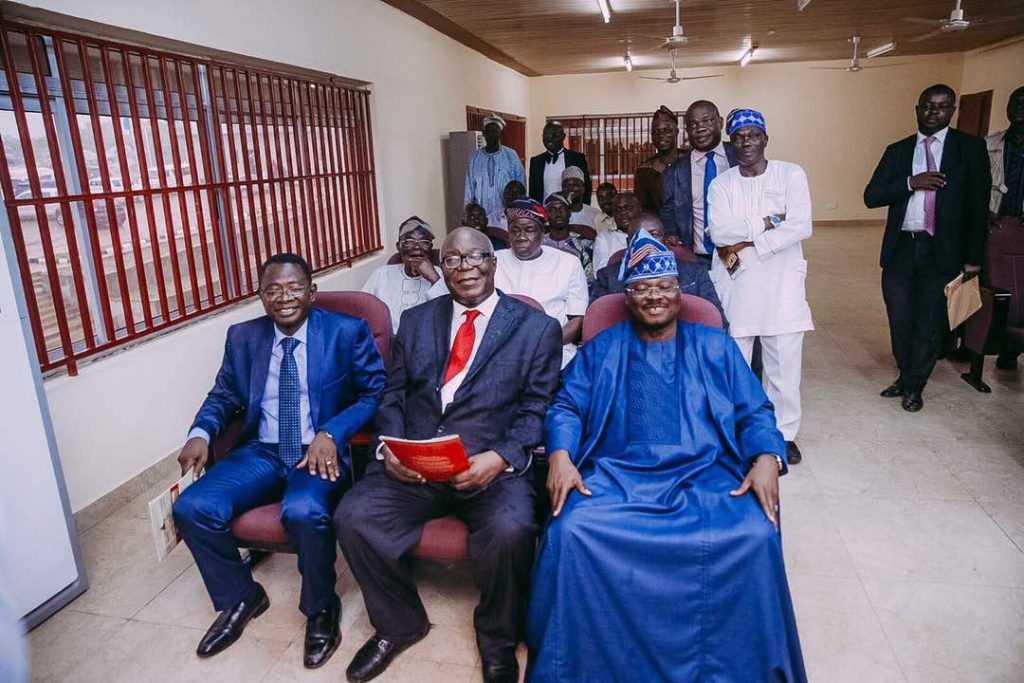 The Technical University, Ibadan, Oyo State, Nigeria is located at Ajayi community on the Lagos-Ibadan expressway.

It was  conceived in 2012 by the Ajimobi wadministration and was to partner with University of Texas, USA.

This citadel of learning is a public-private partnership arrangement.

Special courses not readily available in the regular universities would be provided by the institution. 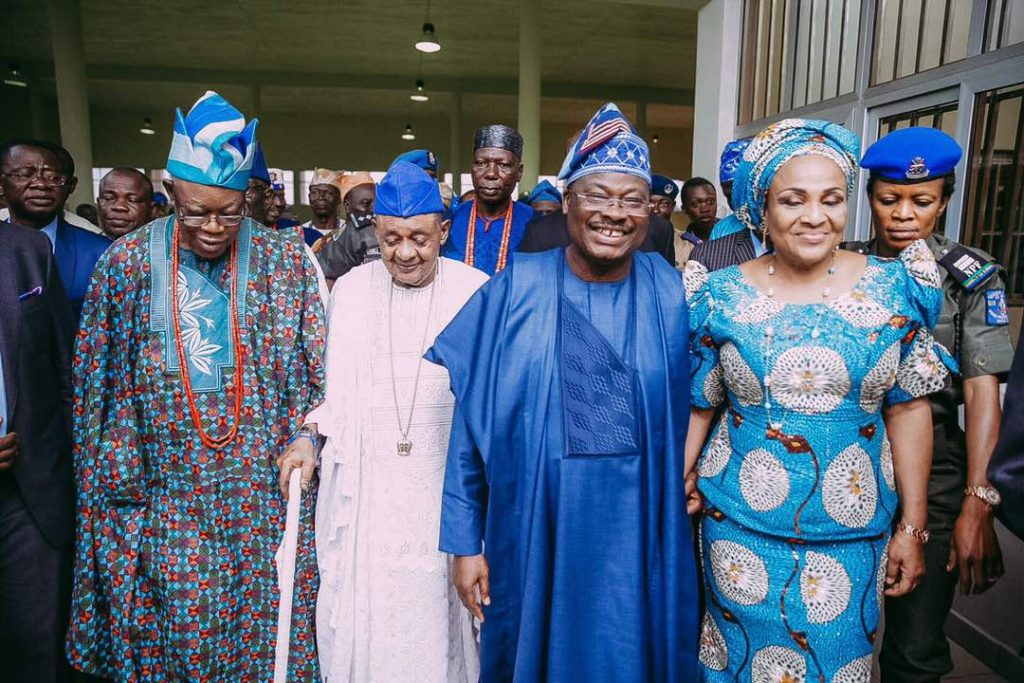 The university, housed within the free trade zone, would provide succour for parents who often send their wards to neighbouring countries for higher education.

Oyo state government would release 90 percent of the university’s shares to private investors while it would only retain 10 percent in the long run.