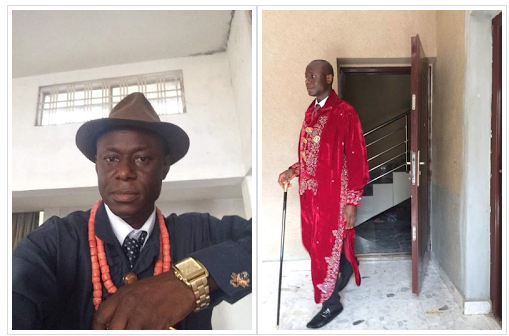 Chief Charles Chukwu Minikwu, a clan head of Oro-Akwor Mgboshimili community in the Mile 4 axis of Obio-Akpor local government area of Rivers State, was gunned down by suspected assassins during a community meeting on Saturday morning, May 6.

It was gathered that the deceased was summoned to a meeting in his family compound through a phone call from a yet to be identified person, but on getting there, he was shot by some gunmen suspected to be hired assassins before the meeting could start. 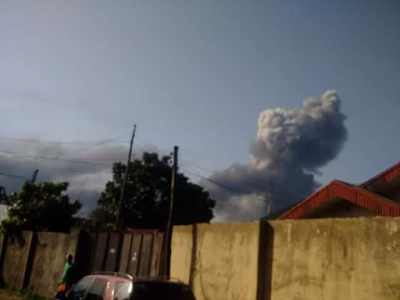 An eyewitness said another relation of the Chief Chukwu and another person were also shot in the confusion that followed the killing of the titled chief.  According to the eyewitness, two of them are in critical condition in the hospital they were taken for treatment.
Irate youths in the community went on a rampage,  burning houses, and damaged property worth millions of naira, a situation that forced many residents to flee the area after the incident. Business and social lives of the community have been grounded to a halt in the community. 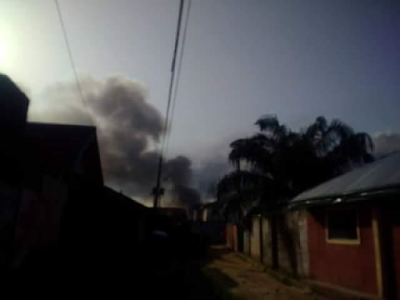 Anti-riot Policemen from the Rivers State Police command have been drafted to the community to maintain peace. Residents fleeing the community were being compelled to raise their hands as they pass the security checkpoints.
Meanwhile,  Amadi Geoffrey the Community Development Committee, CDC claimed that the death of the late Chief was linked to a dispute over the ownership of a controversial land popularly called ‘Mechanic’. 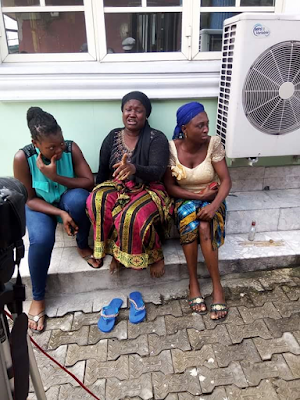 Prior to his murder, Minikwu was the secretary of a faction of the community leadership. The community has been entangled in a protracted chieftaincy tussle. Sources revealed that an attempt was made on the deceased life but failed.
Properties on the controversial land were also burnt in the mayhem that followed the killing. The late Chukwu left behind five children- two boys and three girls. 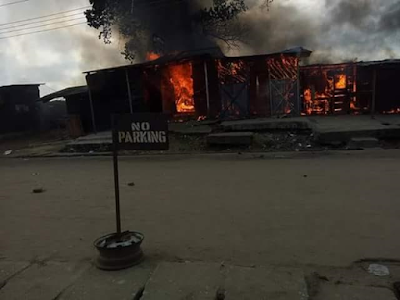 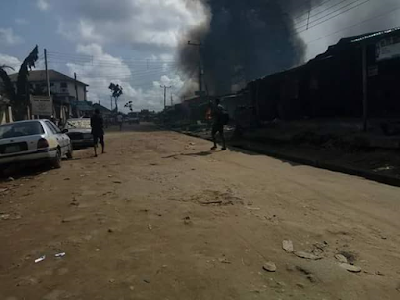