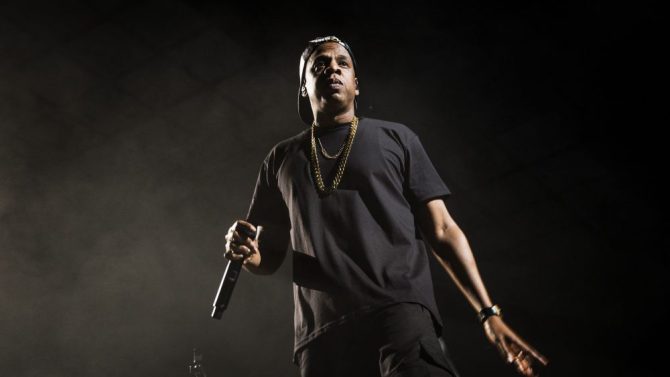 A source tells reporters the deal is worth $200 million.

The deal, which recalls Live Nation’s 2007 $120 million deal with Madonna, will see Jay Z under a touring contract with the company until he is 57 years old. His recorded-music output has tailed off in recent years but he continues to tour regularly and has four shows scheduled for September, including one at his annual Made in America festival in Philadelphia over Labor Day weekend.

“Live Nation and I entered unchartered territory in 2008,” Jay Z said in a statement. “Over nine years, we have traveled the world producing historic music experiences. [Live Nation president and chief executive officer] Michael Rapino is an industry visionary, and this renewed partnership is a testament to our longstanding relationship and the talented individuals at Live Nation. For the next 10 years, we will continue redefining the live event landscape.”

“Jay Z is one of the world’s preeminent touring artists,” Rapino added. “This strengthens the creative and business partnership of someone that continues to expand his touring base and reach.”