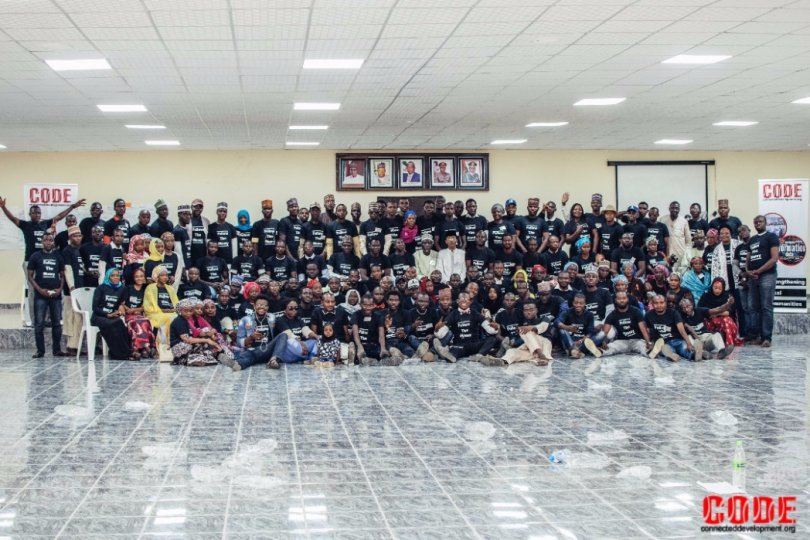 Dating back to the 16th century, democracy is a system of government whereby the citizenry exercise power directly, mainly through electing their leaders. Some of its core encompass the active participation of citizens in politics, governance and civic life; human rights protection; respect for rule of law; and choosing and replacing the government through free and fair elections. It has a sharp contradistinction with fashions of government where power is either held by an individual, like in an absolute monarchy or military rule, or where power is held by a small number of individuals, also known as oligarchy. The end of the Cold War led to the adoption of democracy as a model of government in many countries particularly in Africa, following the instantaneous transposition in international power polarity with the United States becoming a hegemony. As a result, many countries all over the world have adopted several dates as democracy day, so as to raise consciousness about the ideals of democracy and celebrate its practice, following their distinctive histories. For Nigeria, democracy day is on the 29th of May, a commemoration for the return of democracy in the country, in 1999.

Internationally, it is widely believed that some of these aforementioned core of democracy can be best achieved or implemented through good governance. Good governance describes how public institutions can conduct public affairs and manage public resources effectively. This brings in the essence of participation, transparency and accountability as the elemental pillars of good governance, as well as a conducive environment for the civil society to thrive. A transparent government occassions possibilities for more effective management of public affairs and resources and lubricate participation. The latter enables the citizenry to participate in governance and hold the government to account. If this is the case, it is therefore safe to conclude that  the civil society has much role to play in informing citizens and carrying off advocacy for effective public oversight.

However, Africa has been characterised by the elements of bad governance, following the established characterisations of good governance in this piece. Wrecking of public funds has been a run-of-the-mill practice across the continent. For Nigeria, from 1960 till date, approximately US$400 billion has been siphoned by corrupt government officials. Public records are mostly inaccessible in many parts of the continent; government departments often do not have an information desk and do not publish their activities. Many times, funds and incentives meant for rural communities have failed to get through to the communities. And these communities are rarely aware of such funds and even when they are aware, they lack the wherewithal to demand accountability because of a capacity-deficit. In furtherance, citizen participation in governance has been exceedingly poor primarily because of the weak social contract in a considerable number of African countries, secrecy in government’s operation, and the high-handedness of different tiers and levels of African governments.

To counter some of these trends, many civil society organisations on the continent began pushing for open government; a canon which holds that the citizenry have the right to access the documents and proceedings of the government which is chaperoned by international calls for African governments to be transparent. In addition, the Open Government Partnership (OGP) was birthed in 2011 as a multilateral and multistakeholder initiative with the aims of obtaining concrete commitments from national and subnational governments so as to empower citizens, fight corruption, promote transparency, and harness new technologies to strengthen governance. Many African countries including Nigeria, Côte d’Ivoire, Kenya, Tanzania etc. are already part of the partnership.

Our Nigerian-based Connected Development [CODE] in the spirit of enhancing and promoting the ideals of democracy and good governance empowers rural communities, build their capacities to engage the government and provide them with access to information on fragments of public finance that concerns them, knowing that democratic representation is about who controls what, when and how.  This is majorly through our Follow The Money (FTM) initiative. Through FTM, we promote and safeguard transparency, accountability and participation in governance through tracking, monitoring and visualising governmental and international aid capital spending in rural grassroots communities. FTM monitors the efficacy of such funds’ spending through advocacy, visualisation using the social media, mainstream media, community outreach, Freedom of Information Act backed letters, cartoon illustration, stakeholder engagement etc.

Through the initiative, the organisation has been able to boost citizen participation in governance, ensure service delivery around projects in communities, facilitate development, contribute to poverty eradication, while assisting in the improvement of government agencies’ responsiveness to public inquires. A continental belief in the works of the organisation became evident on 8 April 2017, when in Marrakesh, Morocco, CODE was awarded the ONE Africa 2016 Award which recognises, rewards, and advances the exceptional work of African organisations, dedicated to helping the continent achieve the Sustainable Development Goals. FTM is topically the largest volunteer grassroot movement on transparency and accountability in Africa and through it, CODE has impacted the lives of 30,000 (est) rural community members through successful campaigns such as #SaveShikira, #SaveBagega, #FurnishTongo, #RehabilitateAfiaNsit etc.

With the domestication of Follow The Money grassroot movement in The Gambia and Kenya, the initiative has different teams, from data miners to lead investigators that coordinate the process-chain of all our campaigns. In a quest to decentralise our operations and make them sustainable, we created ifollowthemoney.org to manage a pool of over 200 project assistants/volunteers from across the continent that assist in following up on our campaigns in these communities. They reside in rural communities and are empowered to individually take lead in tracking the implementation of these funds while we provide them with technical support. By letting rural communities know of funds appropriated for capital projects in their communities and requesting information from the concerned governmental departments, we have ended up contracting the chances of such funds being siphoned or misappropriated.

Through Follow The Money, we believe having access to governmental financial data is one of the surest ways of fighting corruption, and that such access to information is a democratic right of every citizen. It is in the interest of democracy that African governments hold on to their commitments regarding the OGP to mainstream access to information, civic engagement and fiscal transparency in the management of public affairs and resources.

Hamzat Lawal is an activist and currently the Co-Founder/Chief Executive of Connected Development [CODE]. He is working to build a growing grassroots movement of citizen-led actions through Follow The Money for better service delivery in rural communities in Africa.