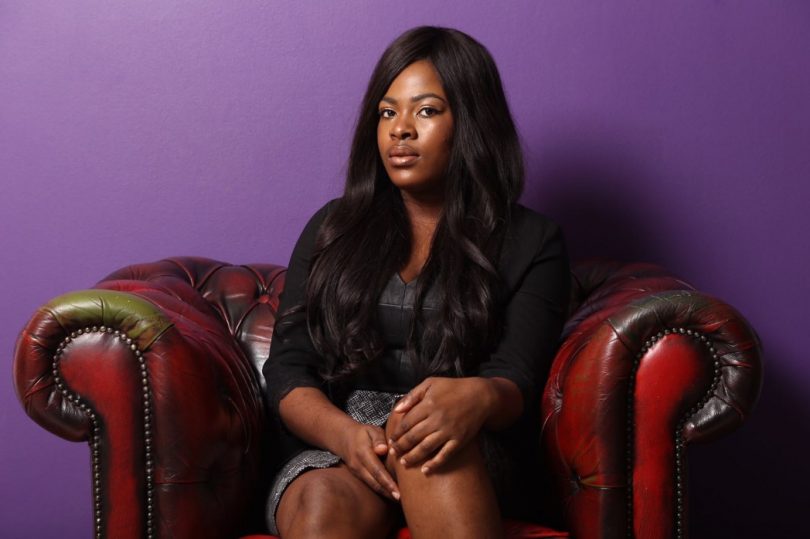 Domestic violence cases are on the up and the media has, recently, done its fair share of the reporting to beam more searchlight on this scourge that is ravaging so many homes and individuals; bringing it to the forefront of various passionate public discourse after so many years at the back of the queue. Personally, it is a bag of mixed feelings. I am happy that women – mainly the victims in so many of these cases – are now bold enough to walk away from abusive partners and taking the narrative to a much broader audience but it still saddens me to see the scale at which man inhumanity to man has risen.

We need to halt the culture that places more respect and value to a married woman as opposed to an unmarried one. This is one of many reasons we have broken homes here and there; people rushing into marriage they are not ready for just to attain a different social status that bestows respect and value that is horribly skewed to say the least.

Most women I have seen stay back in abusive relationships tend to do so because of the stigma attached to being a divorcee. Some stay because they can’t stand the backbiting, the insults and so-called disgrace they must have brought on their family, who endlessly pile pressure and exacerbates the stigma on them. Some stay back for their kids; while this is generally touted as noble by some people, I make bold to say otherwise as only a living woman can enjoy the fruit of her labour or influence her kids to where she dreams.

If your partner is violent towards you and you, in all skewed humility and understanding take it because you don’t want to upset the cart of your marriage or the process your children’s lives would take, you’ve already nurtured your sons that it is right and proper to hit women, that your daughters should take a cue from you when that boyfriend or husband beat them. You are probably closer to your grave than you think; all that is needed is just the wrong hit and you become a R.I.P display picture and a social media lesson to others. It is however more disappointing because you’ve contributed negatively to the society and you have helped nurture kids with a skewed and despicable outlook to human relationships. Marriage/partnership should be uplifting not destructive.

We (society) also have to do better, we need to be supportive of people who have just left abusive relationships, to let them know they deserve a better life and walking has given them that chance, to instill confidence in them that it was the right decision, to show them the love they have been lacking and give them one more reason to live and be happy. We need to collectively stop the victim shaming and blaming. The only person that deserves all the shame and blame is the abuser. Being in an abusive relationship isn’t something to be proud of irrespective of how he makes it up to you after every Joshua-Klitschko episode. You know that expensive car he bought you after slapping you? You won’t be able to drive it when he makes you a cripple. That gold wristwatch? It’s only enjoyed by mentally stable people. Don’t be blackmailed into staying in abusive, violent  and demeaning relationships, it is not worth it!

Now to the meat of the matter. Domestic violence is mostly only seen from the tiny scope of man to woman, husband to wife relationship. It is however bigger than that! Growing up in Nigeria showed a different perspective to all these; we saw our neighbours maltreat their maids, we saw step mothers hit their step children, we saw step fathers abuse their step daughters, siblings fighting and harming themselves and also saw some parents hit their children (I’ll come back to this). We saw all these as a norm but it has led to lifelong hatred in some quarters and depression in others. Any act of violence towards another person in order to get them to do our bidding is abusive. That maid you refused to give food because she didn’t help your daughter wash her uniforms? That brother you refused to send money because he didn’t clean your room? That child you slapped because he didn’t bring the remote control? Yes, that’s abuse.

This is not in a bid to sound civilised or ‘woke’, I am a fan of African brand of discipline, however, many of us saw first hand how some parents transferred their anger problems on their children all in the name of discipline. We watch comedy videos on social media, and we laugh when the African father/mother hits the child at every opportunity, this is not something to be proud of, I got smacked once in a while by my parents but I could sense I was being corrected for something, they didn’t just hit me every now and then, they didn’t transfer their frustrations on me! This trend is so unfortunate that we see this form of abuse as discipline or normal, I’m sure some of you have sworn to train your children that way.

Do not treat anyone as a second class citizen, do not buy a shiny cloth for your child and make the maid wear torn cloths. Whatever happened to humanity? All these subtle but ignored forms of domestic abuse will not help my generation, we need to be better people than the previous ones.

It is imperative to note that domestic abuse can be in various degrees; psychological, physical, sexual, financial and emotional. We are however fixated more on the physical and sexual side to it, I feel it is about time we pay more attention to emotional and psychological abuse as they often do the most damage in the long term. It degrades the mind of the victim to the extent that it becomes a norm to them to be abused.

Kikelomo Oguntade is a fast rising actress, she’s currently studying for her MSc at the Northumbria University, UK.