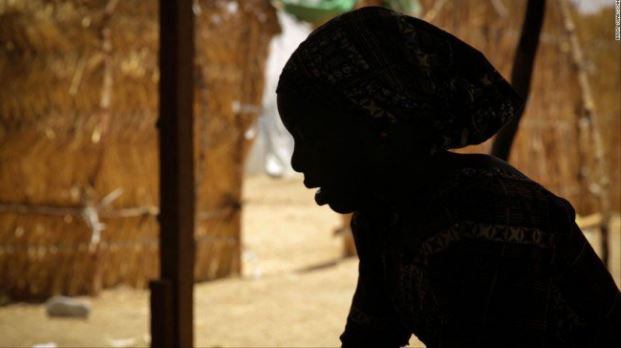 Acting President Yemi Osinbajo on Wednesday confirmed that another Chibok schoolgirl had been found, barely 12 days after the release of the 82 abducted girls by their captors.

Mr Femi Adesina, the Special Adviser to the President on Media and Publicity, who made this known to State House correspondents in Abuja, said the recovery of the girl was announced by the acting president during the Federal Executive Council (FEC) meeting on Wednesday.

According to him, the affected girl has been brought to Abuja to join her colleagues who were rescued from captivity.

“Yes, at the Federal Executive Council’s meeting, the Vice-President broke the cheering news to members of the cabinet and after that I have also spoken to defence people who confirmed it.

“The details are yet to fully unravel . But in terms of is it true- yes, it is true. I learnt she is already being brought to Abuja, but I have not seen her

The presidential aide expressed the hope that the remaining Chibok schoolgirls and other Nigerians in captivity would soon be rescued.

He also dismissed the assertion that members of the Boko Haram sect had started regrouping in the Sambisa forest, saying that the Federal Government had the capacity to confront any security challenge arising from any part of the country.

“One thing you can be sure of is that this government has the capacity to confront any security challenge that arises.

“So, if they are regrouping they will be flushed out again.

“I believe that we have seen the worst of that insurgency. We are in a mopping up process and I believe the mop up would be completed.’’

The News Agency of Nigeria (NAN) reports that 82 girls were recently released by their captors in exchange for five Boko Haram (commanders) suspects held by the federal government. Twenty one others were released in October last year and another three also regained their freedom, in separate circumstances.

They were released to international negotiators who have been working in collaboration with the federal government for their safe return since they were kidnapped in April 2014.