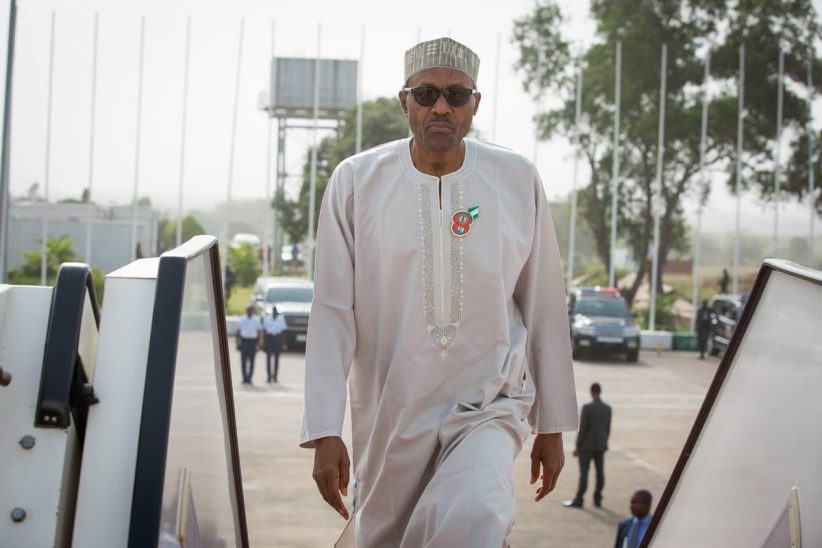 The Senate had, a few weeks back, rejected Nsofor on grounds of old age and health related issues.

Besides Nsofor also failed to recite the national anthem and refused to answer questions directed at him by the Senate committee on Foreign Affairs that screened him and others.

The names of Joseph Olusola Iji (Ondo) and retired Commodore Yusuf Hinna (Gombe) were also included in the list.

President Buhari’s letter to the Senate was dated March 29, 2017 and addressed to the President of the Senate, Dr. Bukola Saraki.

The President also forwarded the names of five nominees for confirmation as Non-Executive Directors of the Central Bank of Nigeria (CBN).

President Buhari urged the Senate to expedite action on the screening and consideration of the two sets of nominees.