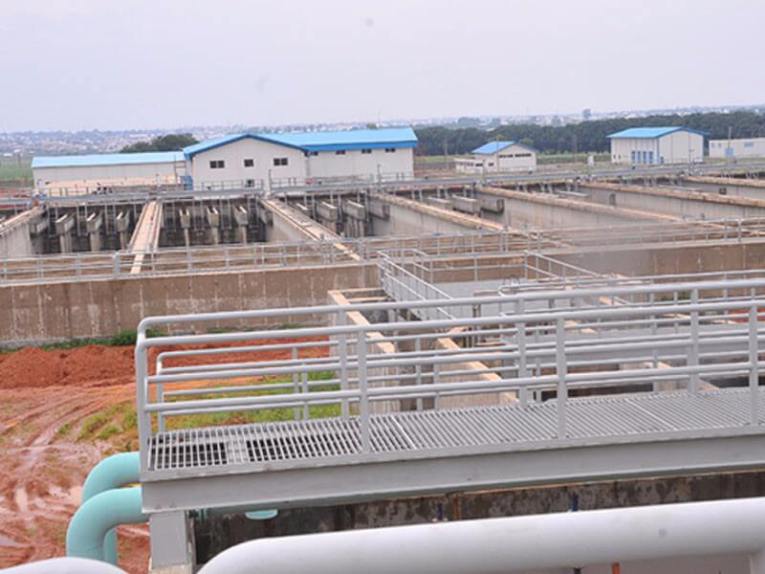 John Shiklam writes on the second edition of the Kaduna Investment and Economic Submit which kicked off on April 5, noting that it is the pathway that can lift the state to a higher economic pedestal

Between April 5 and April 6, the Kaduna state government, in a summit, is billed to showcase investment and business opportunities that abound in the state to both local and foreign investors.

The summit, which was conceived in 2016, according to the Executive Secretary of Kaduna Investment Promotion Agency (KADIPA), Alhaji Gambo Hamza, is to open Kaduna for business and investment by bringing together the world’s savviest investors to explore the great potentials that abound in the state.

In particular, the summit seeks to broadcast the State’s investment promotion messages to potential investors; to lift the profile of Kaduna State’s economy within the international community; to highlight opportunities for investment, joint ventures and trade in the state; to target investors both locally and globally and engage them for short term, medium term and long term investment partnerships with priority in different investment sectors.

The 2016 maiden edition was attended by prominent personalities within and outside the corporate world, foreign and local investors, among them Chairman, Flour Mills of Nigeria, John Coumantaros; Country Head of Olam Nigeria, Mukul Makur; Opeyemi Awoyemi of Jobberman; Audu Maikori of Chocolate City; Uche Orji of the Nigerian Sovereign Investment Authority (NSIA) and Eme Essien of the International Finance Corporation (IFC).

With the theme ‘Making Kaduna a destination of choice’ Hamza said the 2017 edition is expected to be very robust, with the presence of the European Union, the British Government through DfID, the US government, corporate organisations, donor agencies and captains of industry from around the globe.

According to him, Kaduna has demonstrated firm commitment to achieving sustainable economic growth by legislating to make it easier to do business and aligning its budget to capital expenditure to build human capital and infrastructure.

While expressing delight that Kaduna was recently chosen as the best state in terms of ease of doing business by BusinessDay Magazine, Hamza explained that the purpose of KADINVEST 2.0 “is to ensure that we move to the world by the commitment we signed last year”.

“We want to prove to the world that we truly have what it takes to attract investments, based on our areas of comparative advantage. We hope that at the end of the day Kaduna state would be able to achieve its developmental goals as clearly enunciated in the state’s development programme 2016 to 2020.

“We have very significant and important guests to grace this occasion; from foreign dignitaries to local investors that we believe will have a role to play in investing in the state,” the KADIPA boss said.

Also speaking on the event, a member of the Planning Committee and Commissioner for Commerce, Industry and Tourism, Dr. Daniel Manzo explained that KADINVEST 2.0 is aimed at consolidating on the gains of the 2016 edition.

“As we all know, last year, we made some gains (following the summit) that are very visible on the ground and we will like to showcase those gains. We have the Olam group investing $150 million in the establishment of the largest poultry farm with integrated feed mill in sub-Saharan Africa in Kaduna.

“We also have Vicampo Potato Farm (located in southern part of Kaduna state). These are the gains we made during the last edition of the summit. We hope to have more investments in the state by consolidating on those ones,” Manzo said.

“We have a lot of initiatives such as Kaduna Start Up and Entrepreneurship Programme (KADSTEP) and others aimed at improving the skills of our youths and sharpen their entrepreneur acumens” he said.

According to the commissioner, one of the new things the government is bringing into its investment portfolio of the state is tourism.

“We have quite a number of interesting tourism sites across the state. For example the Emir’s palace, the second oldest church in Northern Nigeria is in Wusasa, Zaria. We have a castle in Kajuru, the place of abode and retirement of the famous Queen Amina is in Igabi local government with all the materials that she used.

“There is the Nok civilisation, one of the oldest civilisations known to mankind. We have the Gurara dam, the largest man-made water body in Nigeria. These are some of the things that we hope to highlight at the summit,” Manzo said.

Other events that are expected to feature during the summit include the unveiling of a charter of ease of business in the state by Governor Nasir El-Rufai.

The charter, according to Hamza, is to explain to the world the commitment of various ministries, departments and agencies (MDAs) in the state how they would interact with any business entity operating in Kaduna or anyone starting a business in the state.

Also, the state’s infrastructure master plan on how the state wants to deliver on its infrastructure requirements and expectations would be launched. Furthermore, El-Rufai is expected to launch the Bus Rapid Transport (BRT) scheme by unveiling the Kawo-Lugard Hall road which was expanded to ensure that bus services are introduced into Kaduna to make transportation very easy.

Similarly, the ICT Centres on Hospital Road and Independence Way, Kaduna which are Corporate Social Responsibility (CSR) projects by Zenith Bank would be unveiled as well as the signing of a donor coordination framework with various donor partners.

Kaduna has the potential of becoming one of the business hubs of the country, like Lagos, Kano and Anambra states. No doubt, the initiatives introduced by governor El-Rufai will lift the state in the next five years if they are sustained; given the steps being taken to ensure lasting peace and security.

Kaduna has abundant resources that can propel investments and boost its economy. The state also has mineral resources, especially gold deposit in Birnin Gwari and nickel in Jama’a local government area, as well as abundant agricultural resources.

The temporary closure of the Abuja international airport has also helped to open up the state to more visitors who are afforded the opportunity to view the different pull factors in Kaduna. For the state, the future appears brighter than ever.