Former PDP chairman, Adamu Muazu has admitted that he owns the building at 16, Osborne Road, Ikoyi.

Recall that the EFCC raided Apartment 7B of same building and found cash worth 50 million Dollars stacked in fire-proof cabinets and wardrobes. 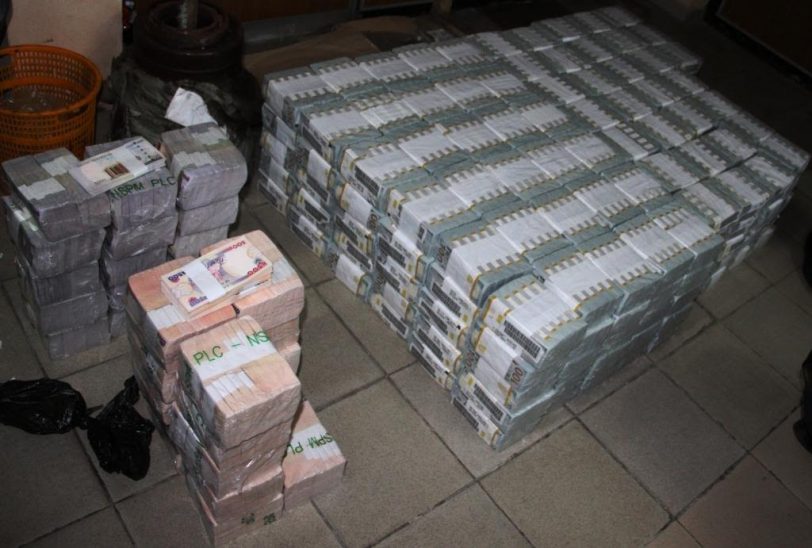 However, when Sahara Reporters presented the evidence of his ownership to his aides, he recanted and admitted that he owns the house.

The former PDP Chairman also admitted reserving the Pent House in the building for his personal use. However, he also claimed that he had sold the Apartment 7B in which EFCC found the cash but cannot tell who he bought it.

Finally, in admitting ownership, Mr Adamu Muazu said not all the apartments in his building have been sold.