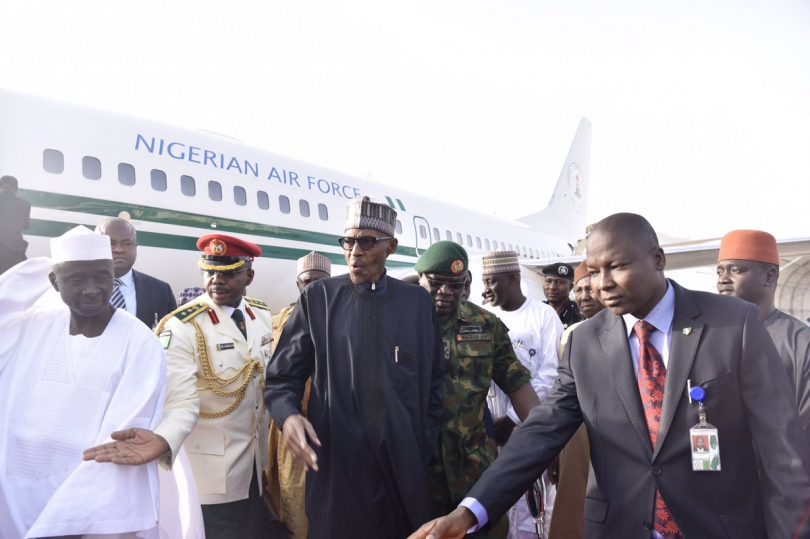 In Case You Missed It: Omojuwa.Com brings you a recap of top stories in the NEWS today 10th of March, 2017.

This viral video might be the best lesson in “how to keep a straight face” in the most hilarious situation ever.

Finally, Nick Minaj replies Remy Ma and of course, it is………. Bleh!

Recall that some weeks ago, Remy Ma of the Terror Squad dropped a tell-all bare-faced diss track against self-acclaimed Queen of Rap, Nicki Minaj.

President Muhammadu Buhari has released the following statement, explaining his London medical vacation, and indicating that he would make more travels to the British capital for further medical checks in the weeks ahead.

I am not frustrating Lagos state – Fashola

I had a challenging time as Acting President, Osinbajo admits

Vice-President Yemi Osinbajo on Friday admitted that he had a “very interesting and challenging time” while he held the fort for President Muhammadu Buhari as the Acting President.

PHOTOS: Jubilation in the villa as President Buhari returns after long vacation

There was a mild jubilation at the State House today on the arrival of President Buhari back into the country after a somewhat long medical vacation.

Lai Mohammed, minister of information and culture, says the government will cut the number of agencies across Nigerian seaports and airports from 15 to 6.

The All Progressives Congress (APC) says President Muhammadu Buhari has returned back to the country “with new vigour” to fix the challenges facing Nigerians.

Smugglers are beginning to flood the markets with harmful frozen fish illegally brought into the country through land borders, the Federal Government has said.