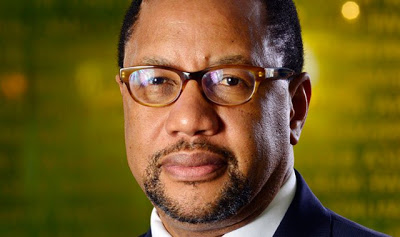 There are indications that the MTN Group will not list the shares of its Nigerian unit on the Nigerian Stock Exchange (NSE), in 2017.

This was made known by Phuthuma Nhleko, chief executive officer, at the annual meeting of the World Economic Forum in Davos, Switzerland.

“We see ourselves as a partner to governments in Africa because it is all about partnership,” Nhleko said.

“As regards the Nigerian matter, I wish it was millions of rands. I don’t think this is the right forum to rehash the past; the matter has been dealt with although it could have been handled differently from both parties.

“It’s a work in progress and hopefully within the 12 to 18-month period we will be able to do it. Regulatory issues need to be resolved, and the macro conditions need to have improved.”

MTN agreed to list its shares on the NSE in 2017 as part of the settlement of a N330 billion fine imposed on it by the government for failing to deactivate more than five million unregistered sim cards.

The telco was initially fined $5.2 billion (N1.04 trillion) but it was later reduced to N330 billion.

“We’ve always intended to list — we have reaffirmed that with the government. Clearly, we can only list when the conditions are conducive,” Nhleko added.

In December, Adebayo Shittu, minister of communications, said that MTN had paid N80 billion, adding that the payments would continue for three years until all the N330 billion had been settled.

We’ll Only List on NSE When the Conditions are Conducive, Says MTN