Two members of a kidnap gang were caught by a combined team of policemen, local vigilante and hunters. According to Abia Facts Newspaper, the kidnappers identified as Obiora and Livinus, natives of Umuanu in Ndia Agu kidnapped a grandmother, killed and buried her in the bush after collecting the sum of Five million naira from her family. No further details were given on the victim 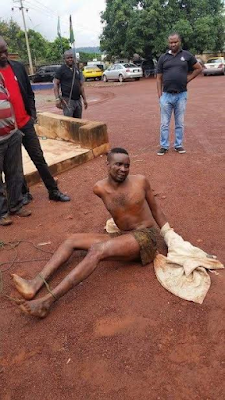 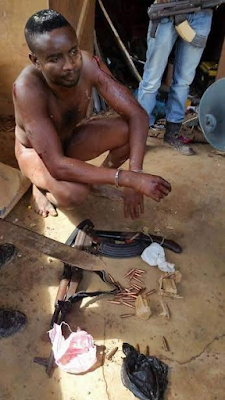 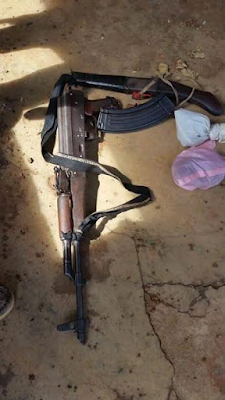