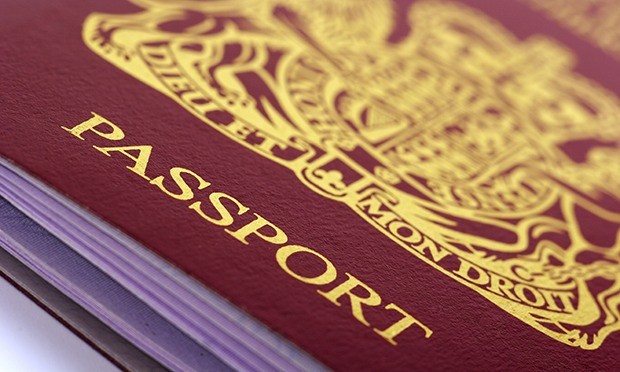 In addition to marriage and ancestry,  countries with high barriers to attaining citizen status may have special residency or citizenship tracks for people who fit certain categories, such as being a highly skilled professional or investing substantially in a business enterprise. But these situations don’t apply to the vast majority of prospective citizens.

Below, in alphabetical order, are five nations that make it especially difficult for foreigners to establish permanent residency or obtain citizenship:

Many EU countries have tough immigration laws, but Austria seems to have one of the lengthiest processes to become a citizen. Anyone who is not a citizen of an EU country and staying longer than six months must have a resident permit before entering the country.

People who plan to stay longer than 24 months must also sign an Integration Agreement, a process designed to enhance their German-language skills and ability “to participate in the social, economic and cultural life in Austria.”

Permanent residents must live in the country continuously for a period of 15 to 30 years before being eligible to apply for citizenship. If approved, applicants must renounce any other citizenship.

Obtaining permanent residency in Germany is difficult unless you are a citizen of another EU country. Other foreign nationals must have lived in Germany for at least five years and demonstrate competency in language, the political system and society. Applicants must also demonstrate they have an ability to earn a living and that they’ve contributed to the national pension plan, as well as having proof of accommodation.

To become a citizen, applicants must have lived in the country at least eight years (seven, if they’ve passed a competency test) and renounce citizenship in any other country.

It takes longer to be granted a Permanent Resident visa in Japan than to become a citizen. People who want to establish permanent residency must have lived in the country for a total of 10 continuous years or more.

Those who want to become a citizen of Japan must have lived in the country for five years, receive permission from the Justice Minister and complete a slew of paperwork (some have complained of unnecessary questions involving their personal lives). The process, according to the Japanese Ministry, can take six to 12 months, although those who have gone through it have reported that it can take years. If approved, applicants must be ready to renounce citizenship in other countries.

Any foreigner wanting to settle in the beauty of the Swiss Alps, or anywhere else in Switzerland, may do so for three months. To obtain a settlement, or permanent residence visa (unless you are an EU citizen), you must have lived in the country for 10 years.

If you qualify for permanent residence by the length of time you have lived in the country, you also qualify to apply for citizenship, but that is not guaranteed; applicants for citizenship must also prove they are assimilated into Swiss society. What’s more, all cantons and municipalities have their own rules about granting citizenship. Switzerland permits dual citizenship.

While the United States was founded mostly by immigrants, the process for achieving permanent residency and citizenship has become even more complicated since the early 2000s and the war on terrorism. Unless a person is coming to the U.S. through family or an approved job, it is very difficult to establish permanent residency (sometimes known as receiving a green card). There are special categories for those seeking refugee or asylum status, and a lottery for others who wish to apply.

Those who have had permanent residency status for five years can begin the process of applying for citizenship by filling out the application and taking a test, which includes knowledge of history/government and English. Before becoming a citizen, people must swear an oath to the Constitution. The United States permits dual citizenship.