She has been named GQ’s Woman of the Year and is wifey to Kanye West. 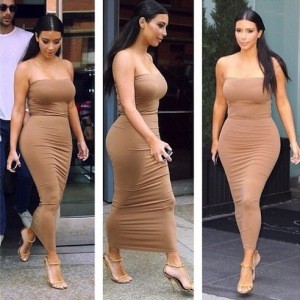 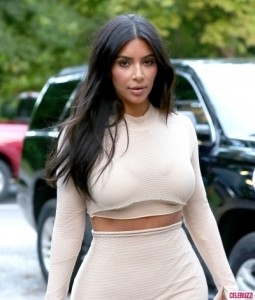 Her coca- cola body figure has made her the gaze of the entire earth, but most people believe that her body is not all natural. Critics say she doesn’t want to admit to having secret surgeries, while other say she is all natural and her killer body is as a result of serious constant work outs.

So here is the Question of the Day: Is Kim K’s Body all Natural? 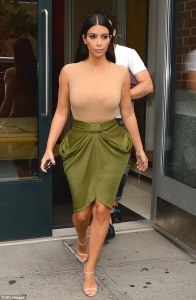 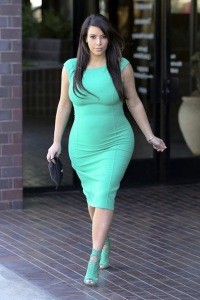 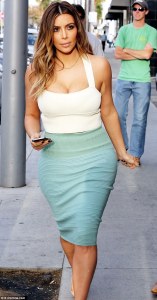